Vaping Post
Home Society Why are warnings on cigarette packs in the US ineffective? 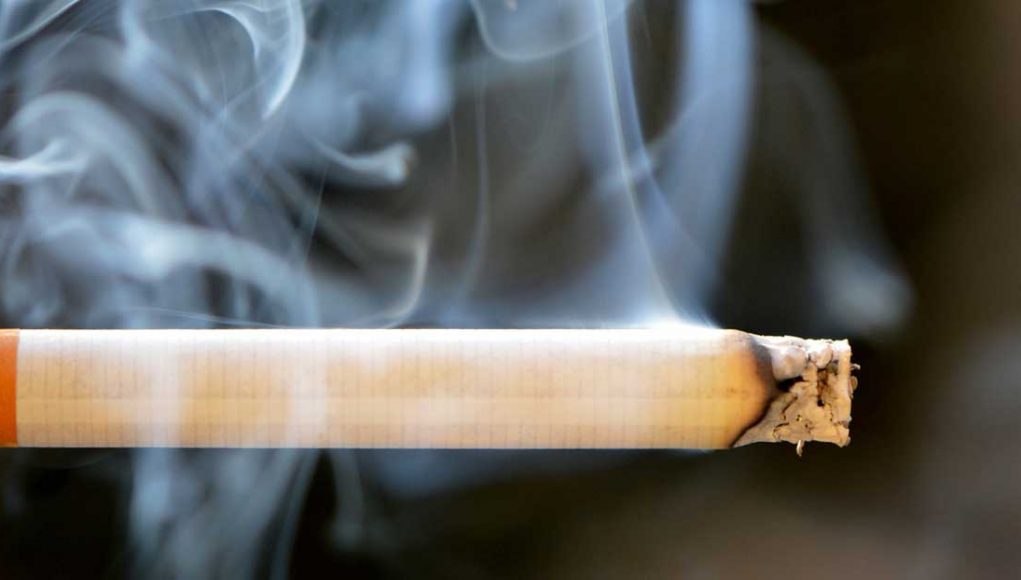 Many countries around the world have been witnessing a decrease in smoking, amongst other things, thanks to the stirring graphic warnings placed on cigarette packs. Cigarette smoke is known to contain over 9,000 chemicals, 60 of which are known carcinogens. However, most adults in the US can only name a few toxins, namely Tar and Nicotine.

To date, over 100 countries across the globe have implemented pictorial warnings, amongst which Nepal, Vanuatu, India, Thailand, and Australia boast the largest warning sizes. In South Korea, the number of smokers turning to smoking cessation clinics has doubled in the last year, with 80% of the callers saying that what prompted them to call were the graphic warning images placed on cigarette packs as of last January.

Sadly the US is lagging behind. The FDA has been busy devising bans and regulations to limit e-cigarette use, even though countless studies indicate that the products are effective safer alternatives to use for smoking cessation. However in contrast, the agency has failed to update warnings on cigarette packs for over 30 years, since 1984.

Given the known effectiveness of graphic warnings and the public’s desire to be better informed about the number of toxins in cigarettes, it is clearly about time the US updates cigarette packet warnings. As observed from other countries, regularly rotated, large and telling graphics are the way to go.

Interesting article regarding packaging. However – I think that no US Federal agency will take on the tobacco companies on this – due to the fact that, in accordance with the 1999 tobacco settlement, state and local municipalities receive millions of dollars from the industry. However, less than 2% of those funds actually go to youth prevention and tobacco cessation programs. The vast majority of monies go to state and local officials, who can give raises, have more for other programs, and increase retirement pension funds. It’s a windfall, and of course, they care more about the money then they do about improvements in the health of their citizens. I think groups like Bloomberg’s are on the right track in being watchdogs. State and local governments have obfuscated their responsibility here – and sold out for money.