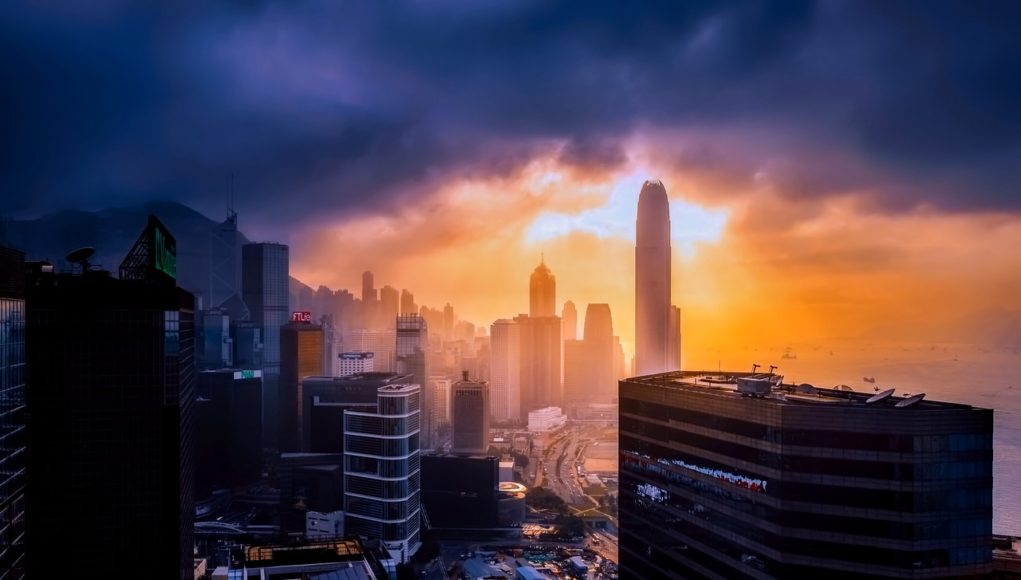 According to an article on The Standard, the survey was carried out by the Census and Statistics Department, and shows that 5700 Hong Kong citizens were using e-cigarettes or heat-not-burn products in 2017. In fact, last June, legislator of the Federation of Trade Unions Kwok Wai-keung, had announced that as a result of this increase in popularity of e-cigarettes, the current administration will be proposing a ban on the products.

Discussions about a regulatory framework for e-cigs

Since e-cigs contain no tar and there is no combustion involved in the vaping process, the devices are significantly safer than regular cigarettes and therefore should be regulated accordingly.
Under the current Pharmacy and Poisons Ordinance (Chapter 138), nicotine is considered a poison, therefore while non-nicotine containing vaping products are non-regulated, their nicotine containing counterparts need to be registered with the Pharmacy and Poisons Board before sale or distribution.

“I hope that the government can present more justifications before presenting its proposal of a total ban in front of the LegCo,” said legislator Kwok Wai-keung, in a statement that brought hope to vapers in Hong Kong, adding, “In the meantime there should be amendments to the Smoking (Public Health) Ordinance to keep e-cigarettes away from the minors.”

Next month, the Legislative Council of Hong Kong will be discussing a regulatory framework for electronic cigarettes and Heat not Burn (HnB) devices. Infact the results of these discussions will even determine whether PMI’s IQOS is launched in the SAR or not.

E-cig regulations should be relative to risk

Last October, Director in regulatory and medical affairs of Nicoventures in the Asia-Pacific region, Dr. Stephen Jenkins, told Hong Kong politicians that since e-cigarettes contain no tar and there is no combustion involved in the vaping process, they are significantly safer than their tobacco containing counterparts. He presented the lawmakers with the renowned study released by Public Health England and Royal College Of Physicians in 2016, to support his claims.

Dr. Jenkins stated, “Our view is electronic cigarettes, as they are in Europe, should have dedicated regulation to ensure that they are available to smokers and not sold to under 18s, with quality standards in place to ensure that the devices and liquids are reliable,” adding “The data and the experience globally is clearly in one direction: that they should be available and they should be regulated. […] I am very happy to have an open discussion with the [Hong Kong] government and be challenged on the evidence.”