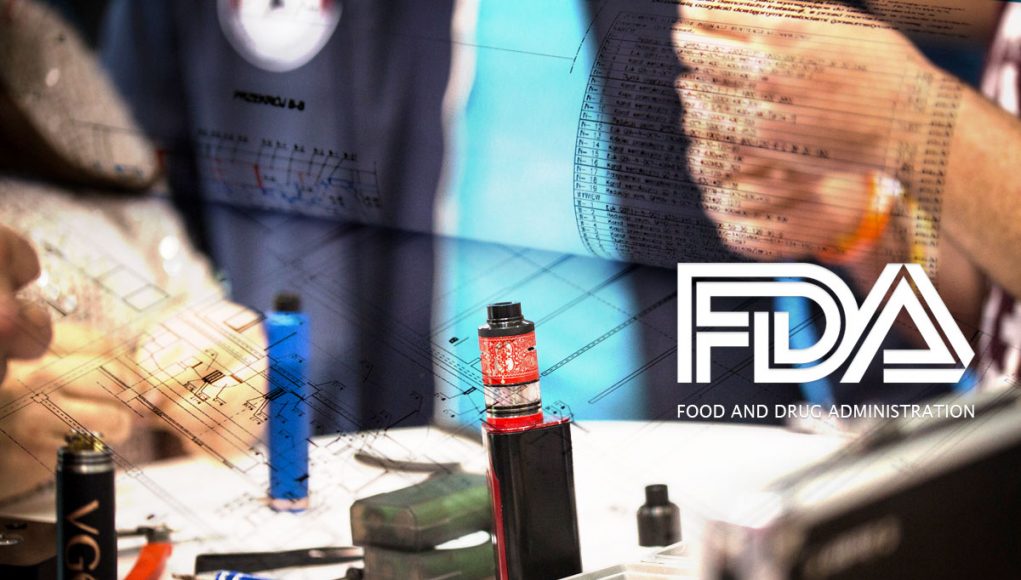 Facebook
Twitter
Google+
Pinterest
WhatsApp
As the FDA is modernizes its approach to the development and regulation of NRTs, it seems to be finally recognizing e-cigs for their potential as smoking cessation tools.
“Right now, we’re looking very actively at could we bring e-cigarettes into the over-the-counter regulatory pathway, which would give us many more tools to look at both safety and benefit, and study whether or not an e-cigarette actually does promote smoking cessation and also give us many more tools to actually study the toxicology associated with it and see what effects it might have on the lung,” said Gottlieb in an interview with Meg Tirrell at CNBC’s “Healthy Returns” conference.

Last August, the FDA announced a major shakeup to the agency’s policy on e-cigarettes which includes the de-nicotinization of cigarettes, and a PMTA deadline delay. Following that announcement, the FDA had issued a guidance titled Extension of Certain Tobacco Product Compliance Deadlines Related to the Final Deeming Rule, in order to formalize and explain this deadline extension.

As the agency is modernizing its approach to the development and regulation of nicotine replacement therapy products, it seems to be finally recognizing e-cigarettes for their potential as smoking cessation tools. In fact Gottlieb pointed out that the FDA shall soon be releasing guidance documents that address the above and also look into the toxicology of e-cigarettes.

Lawsuit against the FDA

These organizations have all been responsible for sharing misinformation about vaping in these last years, misinformation that could be costing a number of smokers their lives!
On the other hand, only last Tuesday, a number of health groups sued the agency for extending the e-cigarette PMTA compliance deadline. The premise of the lawsuit is that in delaying product reviews of e-cigarettes and cigars, the FDA is exceeding its authority under the 2009 tobacco-control act and violating the Administrative Procedures Act, as it did not give the public an opportunity to comment. The FDA has so far declined to comment on the legal action.

Not surprisingly, amongst the organizations filing the lawsuit in the federal court in Maryland, there were the American Academy of Pediatrics, American Cancer Society Cancer Action Network, American Heart Association, American Lung Association, Campaign for Tobacco-Free Kids and Truth Initiative.

These organizations have all been responsible for sharing misinformation about vaping in these last years, misinformation that could be costing a number of smokers their lives, as scientific research keeps indicating that switching from smoking to vaping, could indeed spare them from a number of smoking-related diseases.