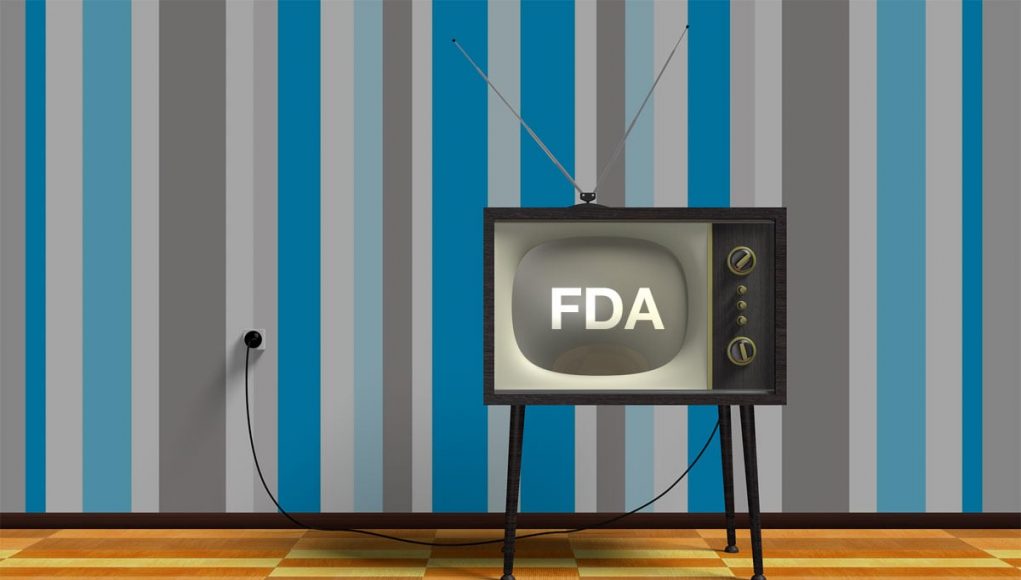 As the lawsuit has only revealed it’s position to be a cheap PR tactic in attempt to gain more momentum, trying to stir up some exposure for their anti-American stance against vapor products. Sadly, their relentless strategy has only shown the true colors of their unnecessary narrative.

Once again, as they show a complete disregard for possessing any desire to improve public health, still the anti-vape establishment has grown a strong passion to disrespect the U.S. Constitution while also expressing emotions parallel to only pure envy toward vapers and utter apathy for the working class.

With the recent actions taken by the FDA regarding the potential and highly likely possibility of banning flavors of eliquids, the FDA Commissioner, Dr. Scott Gottlieb has been making his rounds on a series of talk shows all over American television. This was indeed an interesting development in this ongoing dramatic soap opera in the vape community.

After the FDA submitted their ANPRM, the world wide web of vapers took to the Internet to voice their concerns. The vape advocates immediately spoke up, in hopes of providing clarifications and advice through their respective online outlets where they typically communicate their insights to the community.

One televised segment in particular was aired on CNN, titled “Vaping Epidemic” which is such a sensationalized approach by the mainstream media to make vapor products seem like a “major social crisis.” Has a harm reduction product ever been treated so inaccurately? Has there ever been a healthier alternative to any other harmful product on the market that was 95% safer? If anyone can provide an honest answer, please feel free to leave a comment.

Regardless, the “Vaping Epidemic” segment was also accompanied by a subtitle that said “FDA to take steps to curb e-cigarette use among teens.” Once again, another mainstream media tactic of fear-inducing rhetoric, suggesting this is something parents should be extremely concerned about, when in fact, teen smoking rates are lower now than any other time in history.

Shouldn’t all of civilized society be viewing such a scenario as an accomplishment? You’d think that would be the case. Unfortunately we are living in an era of great uncertainty where nothing newly introduced to the public is accurately defined.

Nevertheless, it was refreshing to finally hear Commissioner Gottlieb speaking with detailed information about how he feels about the situation. After all, before taking his position as Commissioner, Gottlieb was on the board of a vaping company.

So, as vapers have awaited some form of encouraging commentary, Dr. Gottlieb has remained rather neutral and tight-lipped despite massive pressure perpetuated by the anti-vaping establishment

“Youth use is deeply concerning to me, we are going to be taking some enforcement actions very soon to target companies that we think are marketing products in ways that are deliberately appealing to kids.”

“I’m going to be having conversations with some of these companies to try and inspire them to take corrective actions on their own.”

Breaking Down the Commentary

From these interviews, it becomes quite revealing that Dr. Gottlieb wants to communicate to the vape community that he is not at all against healthier alternatives to nicotine delivery, yet he is concerned by the many flavored eliquid manufacturers who he feels could be using more responsible business practices.

Gottlieb clarifies that he understands the role flavors play in allowing smokers to switch to the harm reducing alternatives of vapor products. Yet, there are indeed far too many businesses he feels marketing their flavored products in a way that could be seen as “child-appealing.”

Commissioner Gottlieb literally says, “I will be personally speaking with these businesses to address my concerns.”  Does he actually clarify anything with this statement?

Well, let us take another look.

Gottlieb states, “We are going to be taking some enforcement actions very soon to target companies that we think are marketing products in ways that are deliberately appealing to kids.”

Then again, Dr. Gottlieb also states: “I’m going to be having conversations with some of these companies to try and inspire them to take corrective actions on their own.”

What exactly does this mean?

Is he seriously going to speak directly with some of these companies? Or, he could just be expressing himself as clearly as he can and there is no hidden message behind any of it. Hard to tell and difficult to decipher?

The Only Question that Matters

With the most recent event consisting of 13 vape companies receiving warning letters from the FDA and FTC, is it appropriate to assume that breaking down these comments is merely over-analyzing the scenario? No.

It’s better in this circumstance to over-analyze so we can be prepared for any specific outcome. There are too many who stand to lose a lot of money. Anything could happen at this point.

We can indeed conclude that many lucrative businesses would love to see vaping disappear altogether. With all these peculiar events unfolding, is there a bigger plan in motion?

Thus, truthfully, the only question that matters, is whether or not the vape community is prepared to protect the independent vape industry? Active vape advocates are indeed willing, but will the entire community be ready for what is to come?