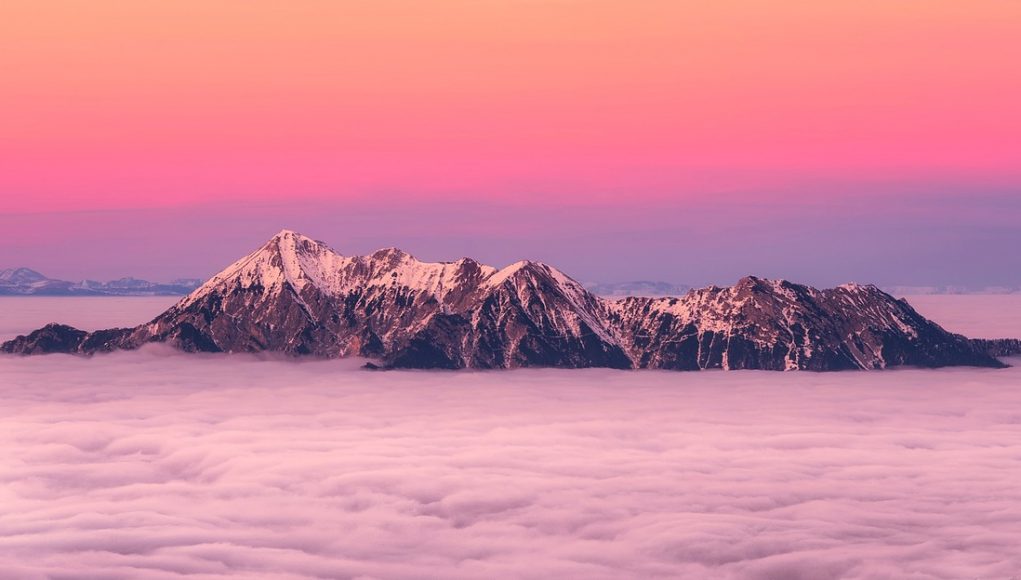 According to figures published in the Directorate of Health’s newsletter, in 2017, only 9% of Icelanders reported smoking on a daily basis, a drop of 5% in three years. In the meantime, e-cigarette use has only increased by 1% since 2016. The number of dual users is also on the decline, with almost half of those who vape regularly having quit completely

Bearing in mind these positive findings, medical professionals are concerned that proposed e-cigarette regulations would reverse this positive trend if implemented. “There’s no other way to interpret these figures than that increasingly, people are quitting smoking and starting to vape,” said Dr. Guðmundur Karl Snæbjörnsson.

“There’s no other way to interpret these figures than that increasingly, people are quitting smoking and starting to vape.” Dr. Guðmundur Karl Snæbjörnsson

Snæbjörnsson has referred to vaping  as “a great blessing”, however he is now concerned as Iceland’s parliament is currently reviewing a bill that would introduce restrictions on the consumption, sales, and marketing of e-cigarettes. He argues that this bill could have an adverse effect, and halt the current positive trend. “There are so many limitations, and so many more than there ever have been on the cigarettes that we know are killing over half of the people who use them in the authorized way,” he pointed out.

This data is consistent with findings all over the globe

The positive data from Iceland, is consistent with similar findings from across the globe. In the UK, a country where e-cigarettes are endorsed as smoking cessation tools, there are now more than half a million fewer smokers than in 2015, which also equates to the country boasting the second-lowest smoking rates in Europe after Sweden, the lowest smoking rates ever recorded locally.