Vaping Post
Home Community Surveys on Vaping: It’s All About The Money 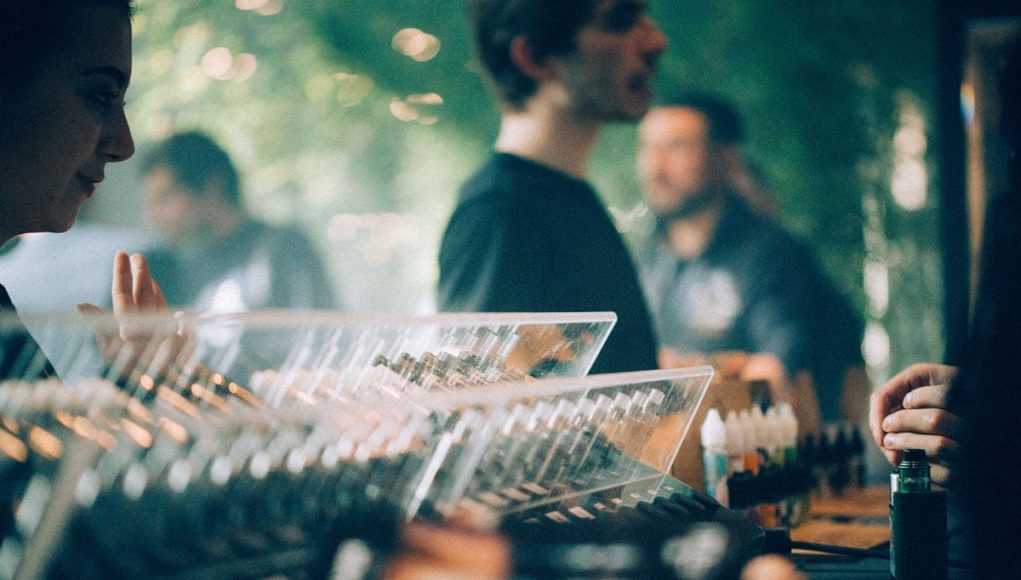 It is safe to say, that the ANPRM has successfully caused an unfortunate crisis among the millions of vapers in the United States and around the world, especially advocates.

The vape community has learned from the ANPRM that the U.S. Food and Drug Administration has indeed been working towards devising some type of system that will allow them to regulate the flavors of eliquids.

Furthermore, the vape industry needs to provide some clear-cut, professional data that can explain just how crucially important flavors are to vapers, in which flavors play a major role by allowing smokers to quit.

In a very short period of time, the American vaping community turned out in large numbers for the flavor survey designed by Dr. Farsalinos and his colleagues.

Interestingly enough, Dr. F and his team are not Americans, they are from Greece. This is something most vape enthusiats are well aware of, all due to Farsalinos past support over the years for the vaping industry.

Regardless, in less than one month, over 69,000 responses for this survey were compiled. Farsalinos says, “those numbers are an astonishing accomplishment within that short amount of time and I’d like to thank all the US vapers who took the survey,”

In addition, Dr. Farsalinos says that his team was considering calling the Guiness Book of World Records which is certainly an honor. This would surely become a symbol of pride for the vape community to boast, even though all advocates would agree, there should have been a much better turnout.

Given the fact that this study was designed for all of the 9 million U.S. vapers to participate, still there were a number of disappointing factors adding to this scenario. For instance, there are millions upon millions of vape product consumers, so the final turnout was rather miniscule.

Many advocates have been outraged and greatly disappointed by the turnout. More than 10 well-known and active advocates have been on social media voicing their discontent. One of the more popular phrases being said is that, “If 9 million vapers are in the U.S., then at least a million should have participated.”

During an interview with Dr. Farsalinos, well-known Vape Advocate and Vape Enthusiast Dimitris Agrafiotis mentioned his own plans to do a survey of 50K participants and how he was quoted about a million dollars.

A million dollars to conduct a professional survey? Yes, in order for the the FDA to accept the results of a survey, apparently it costs a million dollars.

If that amount seems overly excessive, that is only because it is. Does this perhaps deter many others involved with the vaping industry from trying to conduct surveys? Absolutely and this was the point of mentioning the outrageously high dollar amount.

So, how can we approach this differently? We need the larger vape businesses who are apparently worth millions of dollars to step up and begin playing a stronger role when advocating for their own products.

This responsibility can not simply rest with just the consumers or the scientific community, especially when it comes with such an enormous price tag.