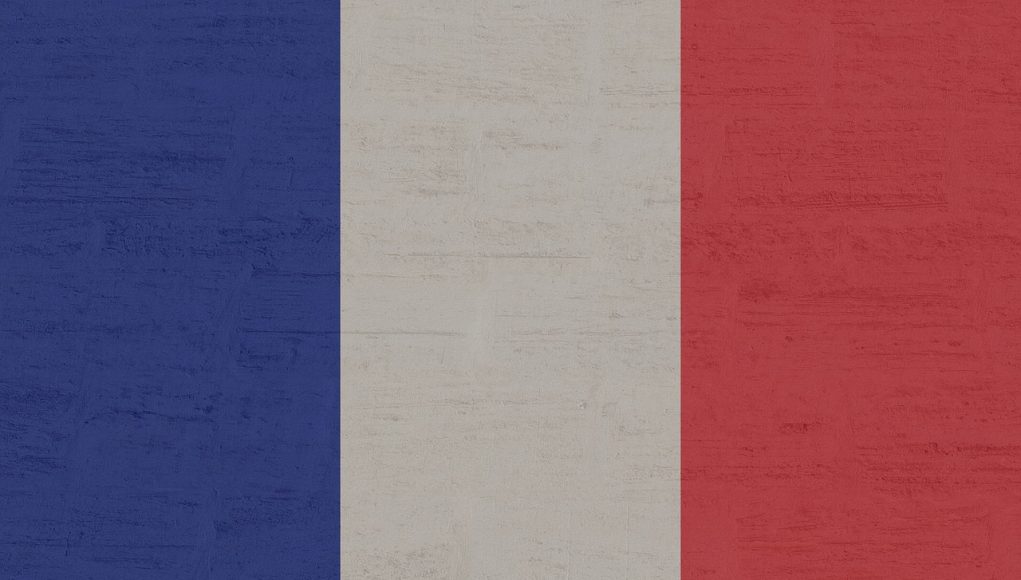 An article by my colleague Ghyslain Armand for The Vaping Post in France, indicates that while the French vape market took a hit between 2014 and 2015, as of 2016 it has stabilized and started expanding again.

The article pointed out that this increase in the number of vape shops is a clear indicator of the popularity of vaping in France, a strong market that is second only to the one in the UK. 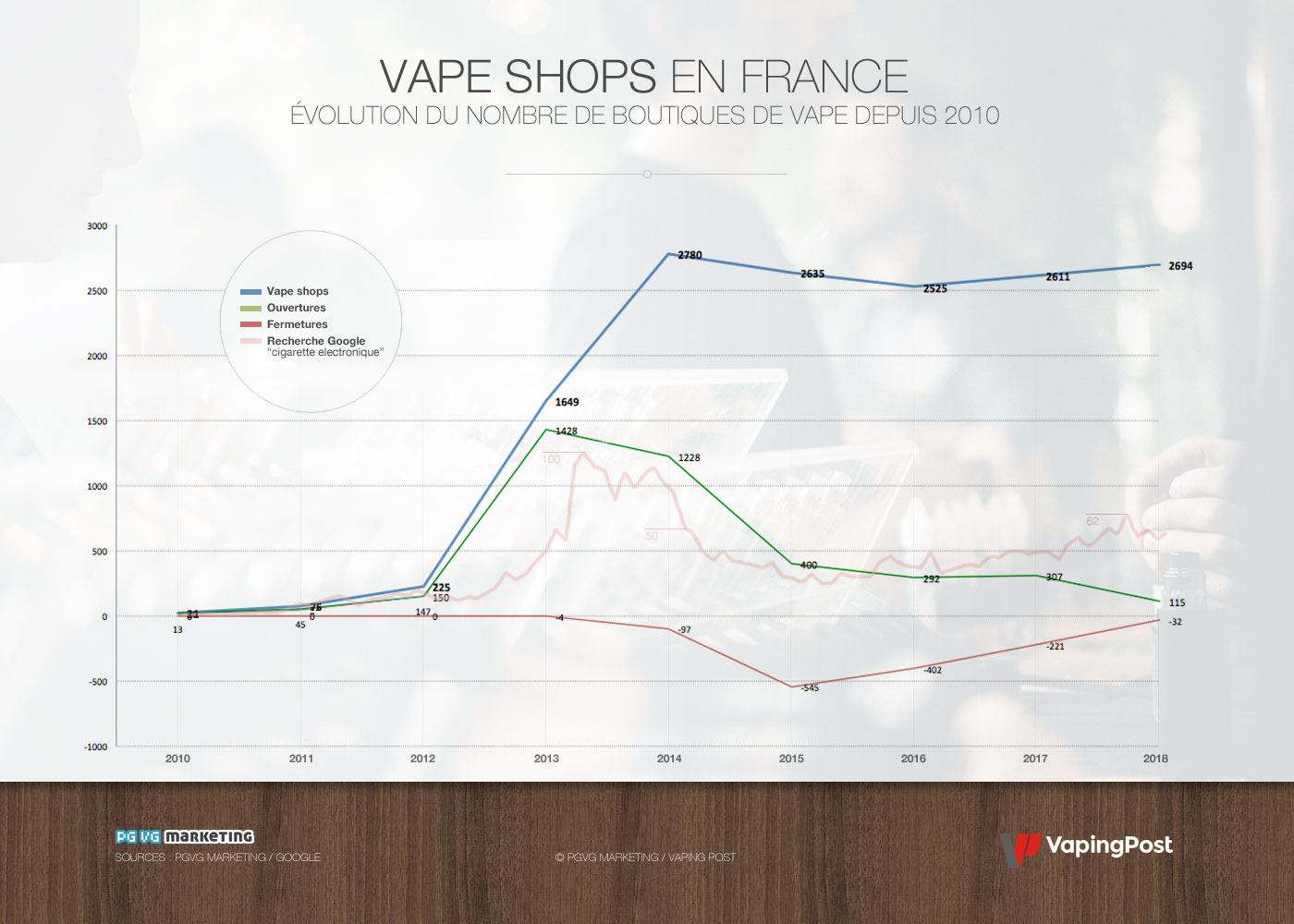 The data clearly indicate that the opening of new shops can be estimated at an average of 300 new stores per year. Additionally, these businesses seem to be doing better than in the past and in fact much fewer closures are recorded than in the past.