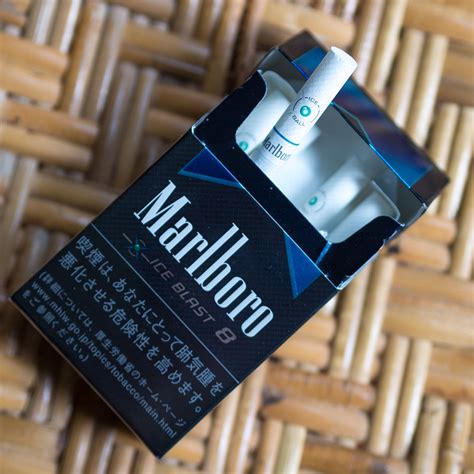 These flavourings were all mixed in various concentrations and tested on cultures of endothelial cells, which line blood vessels and the inner chambers of the heart. Cells were also collected from non-smokers and smokers of both menthol and regular cigarettes, and tested for any potential adverse effects from the menthol flavouring.

At the highest levels tested, all the flavourings caused cell death in endothelial cultures. Some of them – cinnamon, clove, strawberry, banana and eucalyptol – also caused cell death at lower levels. All the chemicals reduced production of nitric oxide in the cells, which could potentially make them more vulnerable to inflammation. Some flavours also actively caused inflammation.

On the other hand, the comparison of endothelial cells from smokers of menthol and non-menthol cigarettes found no difference in nitric oxide levels. Both had lower levels than a non-smoker, but the addition of menthol to cigarette smoke made no detectable difference.

This is the major weakness in the study. While the flavourings caused cell damage and stress in a laboratory culture, cultured cells are exceptionally vulnerable to damage. Endothelial cells in the human body are protected by a range of defences that help isolate them from the sort of damage observed in this study. It’s significant that the real-world element of the study found that menthol cigarettes caused no more cell stress than unflavoured ones.