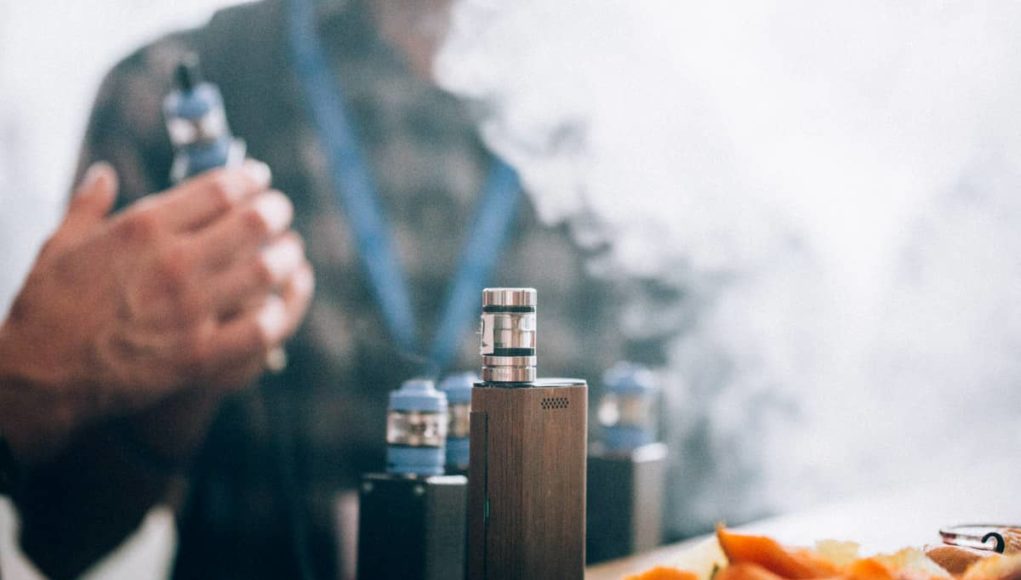 When reflecting on the past 3 years, it has been a top priority to closely follow and willingly cover the relentless drama and controversy the NYSVA is forced to lead a defense against. In fact, for any writers who participate in researching this industry, it is absolutely a duty to highlight these particular events including the NYSVA.

Generally speaking, to simply summarize their contribution with a brief and witty anecdote to the vape culture may not be the most accurate to fulfill the entire scope of the discipline and passion NYSVA embodies.

Therefore, detailed and accurate articles such as this one seem somewhat required. It’s not enough to simply reduce their unyielding advocacy work by saying “their record speaks for itself.” Though, in a way, it surely does.

The Current Controversy is Indeed Frustrating

The controversy that NYSVA is currently dealing with could not be expressed any more clearly than the way CASAA describes their Call-to-Action.

Consumer Advocates for Smoke Free Alternatives Association (CASAA) explains, “Flavor ban bills in the Senate and the Assembly are moving toward floor votes and we need your continued participation to stop them.”

NYSVA President Michael Frennier had recently been seen on social media voicing his disappointment and dissatisfaction, understandably, with what is going on in the industry at the local level and the entire U.S. vape industry.

Although, Mr. Frennier has become encouraged by the much-needed support trickling in from several brands, a number of shops and concerned advocates. This recent support only just began to rise as of late from the NYSVA determined demeanor to educate the vape community, but also from the effect of the pure honesty Frennier’s overall message that was sent out over the world wide web.

In Michael Frennier’s video post on Facebook, he was straightforward and illustrated the reality of what he and the rest of the NYSVA leadership was feeling at the time. Frennier’s message revealed that he was personally concerned and slightly offended.

Plain and simple, it was easy to detect emotions of feeling underrepresented and unappreciated. Frennier was understandably disheartened, disappointed and downright frustrated about the fact that there were not nearly enough vaping businesses joining the NYSVA in the fight to preserve their industry, especially at such a critical juncture that New York currently finds itself in. By far one of the most vital legislative matters for the industry to pay attention to.

However, this frustration from the NYSVA leadership has garnered some much needed attention and in turn, more support. The assistance of advocates around the U.S. sharing this information on social media has allowed more vape-related businesses in NY State to begin joining the group.

Of course, the results the NYSVA has produced from reaching out across the vape community during this stressful time has also been a major motivator for other community members to seek out ways to assist the New York State Vaping Association (NYSVA).

Furthermore, Consumer Advocates for Smoke-Free Alternatives Association (CASAA) has been very supportive from the national level of advocacy groups by initiating calls-to-action. CASAA speaks directly to vape advocates who have been active, by stating “Your Calls And Emails Are Making A Difference!”

A Discussion with the NYSVA Leadership

Having the chance to speak with NYSVA leadership certainly cleared up all the unnecessary confusion from attempting to research public documents. NYSVA Executive Director Cheryl Richter says, “The NYSVA has made good relationships with key legislators in Albany. Our lobbyist is doing a great job communicating with members of the Senate and Assembly on the Flavor Ban issue.”

When attempting to research the activities of state legislatures and all of the legislative matters they are tasked with passing and rejecting, it often creates a bit of confusion. As no one State is the same, it becomes obvious that each state has a few minor differences in their process for how they handle proposed bills and any other potential laws sponsored by political figures.

Furthermore, the NYSVA is the best source of information to find the actual reality hiding in the collection of concentrated political rhetoric and partisan discourse that seemingly crowds these state’s online homepages.

Taking this into account, Cheryl Richter said, “S8610 is the senate version of the Flavor ban (sister bill). It was voted out of the Health Committee last week. It can be called to the full senate for a vote at any time. It would still have to pass the Assembly (A8688) where it has not yet been voted out of the codes committee. That’s why we are targeting those committee members with calls. We want them to let it die. That’s why it’s so important for us to fund our lobbyist because there has to be lots of face-to-face meetings about bills coming up.”

This explanation from Cheryl Richter provides some much needed clarification on the events unfolding at the New York State Legislature.

Another one of the most outlandish factors included in these bills are as follows: the legislation declares, “Any person who is in violation of the provisions outlined in the bill would be subject to a fine of $100 for each bottle of flavored e-liquid product sold or offered for sale. And e-liquid manufacturers could be fined up to $50,000 per instance of sale within a 30-day period.”

The Importance of Advocacy

State and local advocacy groups need all the support they can get. In the vaping community being able to fund a lobbyist is absolutely crucial to the success of their mission. Many may ask what exactly is the mission of these groups, which should be quite clear.

That is, to preserve the industry and culture of the Vaping community — fueled by the desire for allowing smokers the opportunity to quit smoking combustible tobacco cigarettes. To ensure any consumer has the ability and the right to test out multiple flavors is at the core of the effectiveness when using Vapor products to quit smoking.

Support the NYSVA today. This can easily be done by finding the “Donate” buttons right on the homepage and help support your defense: www.nysva.org 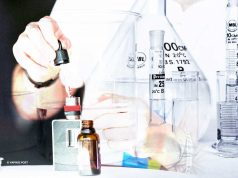