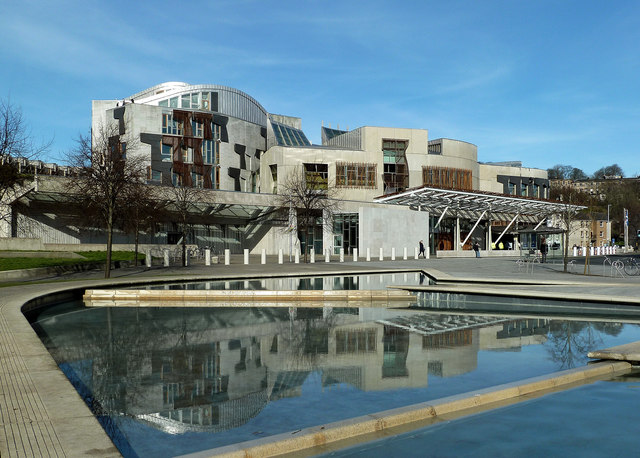 Tobacco harm reduction advocates unanimously agree that the EU’s Tobacco Products Directive, with its unscientific attacks on reduced-harm nicotine products, has been an unmitigated disaster. However, Scotland’s SNP-run regional assembly seems to disagree. Holyrood’s new tobacco control plan aims to gold-plate the TPD by imposing even harsher restrictions on safer ways to use nicotine.

The TPD only restricts cross-border advertising of vapour products; the Scottish assembly now plans to consult on restricting domestic advertising as well. This puts Holyrood on a collision course with its superiors in Westminster, because the British government is planning to liberalise the laws on advertising e-cigs, stretching and possibly even breaking the TPD rules in the process. With Scotland largely served by the same media as the rest of the UK, Holyrood would be unable to enforce many restrictions without serious disruption to the Scottish media market.

Worryingly, the Tobacco Control Plan also hints at future regulations on nicotine-free liquids and promises a consultation on banning vaping from hospital grounds throughout Scotland. Again, this is going the opposite way to the trend in the rest of the UK. Finally the plan promises continued funding for ASH Scotland, one of the UK’s most extreme anti-harm reduction groups and the driving force behind many parts of the new policy.

New study into vaping in pregnancy

A new paper published in the journal BMC Pregnancy and Childbirth has explored attitudes towards vapour products among pregnant women and new mothers. The researchers found that while many women know that e-cigarettes are a much safer option than smoking, many still have worries and others are concerned about being stigmatised for vaping.

The study, funded by Cancer Research UK, involved interviews with 30 women; half the sample were pregnant, while the other half had given birth in the previous six months. The women were asked a range of questions about e-cigarettes, and those who vaped or had vaped previously (21 of the 30) were also asked how they had used them. Five main themes were identified:

One concern that emerged from the data was that health professionals are still giving conflicting advice on vaping, with some continuing to take a negative attitude. This may be contributing to the stigma felt by some of the participants.

A survey of national vaping advocacy groups has found that Thailand is widely seen as the worst country in which to use reduced-harm nicotine products. Strict anti-vaping laws, harshly enforced by the police, were the main driver for the country’s poor reputation.

Conducted at last weekend’s Global Forum on Nicotine, the survey involved 36 pro-harm reduction groups from around the world. Of these, no less than 33 nominated Thailand as the country with the worst approach to vaping. Australia came a distant second with 18 nominations, and India got 16.

A particular issue with Thailand is the way the police persecute vaping tourists as well as locals. Police search vehicles at roadblocks, and fine anyone caught with vapour products. Tourists have been arrested at airports for bringing e-cigarettes into the country.

Meanwhile the UK was voted the best country for vaping, with 32 nominations. Germany came second with 25, and France third with 23. Professor Gerry Stimson of the New Nicotine Alliance said “Today, the UK has three million vapers – and this is accelerating the decline in smoking among the British”.

Australia might be the second-worst country for vapers, but there’s now evidence that the public want that to change. A new poll shows that more than half of Australians think the current ban should be lifted – but public health activists disagree.

A survey carried out by the Australian Retail Association found that 61% of Australians think the country is on the wrong track when it comes to vapour products. In response the ARA called on the government to follow the example of the UK and other countries by ending the ban on nicotine liquids.