Vaping Post
Home Press Hopes that US flavour ban may be vetoed but Mexico imposes import... 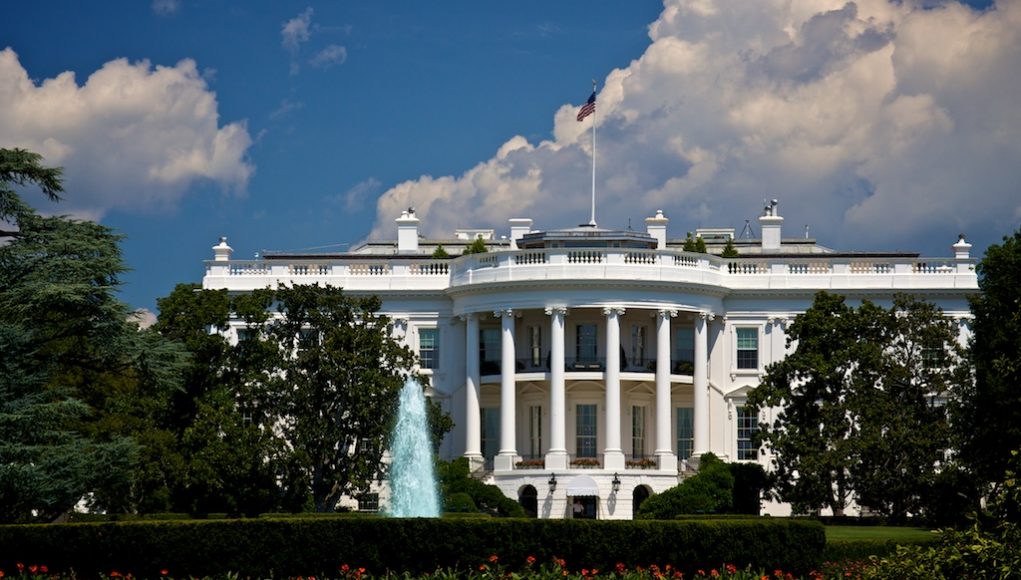 The United States House of Representatives narrowly approved a draconian anti-vaping bill on Thursday afternoon – but the White House has already indicated that President Trump is likely to veto it if it reaches his desk. The Reversing the Youth Tobacco Epidemic Act of 2019, introduced by Frank Pallone (D, NJ) and Donna Shalala (D, FL), would ban all flavoured e-liquids, pods and disposables, as well as menthol cigarettes and cigars.

According to Pallone, without the bill the USA could lose “a generation” to a lifetime of “nicotine addiction”. Shalala said “We can never go too far in protecting our youth.” However, a White House spokesman said that the measures proposed in the bill do not agree with the latest scientific evidence on harm reduction, and that if it’s presented to President Trump his senior advisers will advise him to veto it. It’s unlikely he’ll get that chance, though; Senate majority leader Mitch McConnell (R, KY) has already vowed to vote down any “left wing solutions” that make it to a Senate ballot.

Notorious anti-vaping activist Stanton Glantz reacted defiantly last week after one of his most prominent papers was retracted by the Journal of the American Heart Association. The paper claimed to have found evidence that vaping increases the risk of heart attacks, using data from the USA’s Population Assessment of Tobacco and Health (PATH). It was rapidly seized on by opponents of tobacco harm reduction to justify more restrictions on vaping – despite warnings at the time that it was seriously flawed.

Now, following formal complaints by tobacco expert Dr Brad Rodu and others, JAHA has retracted the paper after admitting that its conclusions were “unreliable”. As was pointed out at the time, all the numbers Glantz used prove is that people who vape are more likely to have had heart attacks than those who don’t. What he failed to show was the direction of causality – does vaping cause heart attacks (which has never been shown to happen), or does having a heart attack persuade smokers to switch to vaping (which has)?

At the time, most people assumed that Glantz, who has no scientific or medical qualifications, was simply incompetent. It’s now emerged that the PATH data includes both the date subjects had their heart attack and the date they started dating – and when those who had the heart attack first were excluded, any additional risk completely disappeared.

The worrying thing is that this data was available to Glantz, but he chose not to use it. Instead he only counted heart attacks that occurred after 2007, when e-cigarettes became available in the USA. It’s blindingly obvious that this method doesn’t actually fix the problem – but it’s not obvious why Glantz chose to do it this way instead of simply using the dates in the PATH data.

Inevitably, this is going to raise questions about whether this research really was incompetent – or were its authors deliberately misleading? A group of 16 public health experts wants to find out; they’re writing to the National Institute of Health and the University of California in San Francisco to request an inquiry into other research by Glantz.

While Glantz licks his wounds in San Francisco, one of his closest allies has released yet another anti-vaping paper. Professor Prue Talbot at the University of California, Riverside says vapers are exposed to higher levels of metals that can cause DNA damage. According to Talbot, vapers exhibited “biomarkers” that showed they had been exposed to elevated levels of zinc. Zinc is an essential nutrient, but excessive levels can cause a range of serious illnesses. However Talbot didn’t demonstrate that e-cigarettes expose users to dangerous levels of zinc or any other metal. Metal content in e-cigarette vapour primarily comes from soldered joints and steel mesh wicks, both obsolete technologies not used in any currently available atomisers. Talbot went on to link her research to the ongoing US lung disease epidemic, which has now been proven to have nothing to do with e-cigarettes.

Thanks to a presidential decree, it became illegal to import vapour products into Mexico on 20 February. The move has been hailed as protecting the health of Mexicans and clarifying the legal situation. In fact the Mexican ministry of health claims that trade in e-cigarettes has been banned since 2008, although vaping was hardly on the radar then. It seems the ministry is referring to a 2008 law on tobacco imports, and it’s unclear what effect that law actually had on e-cigarettes. Now, with this decree, the government has made its attitude to tobacco harm reduction brutally obvious.