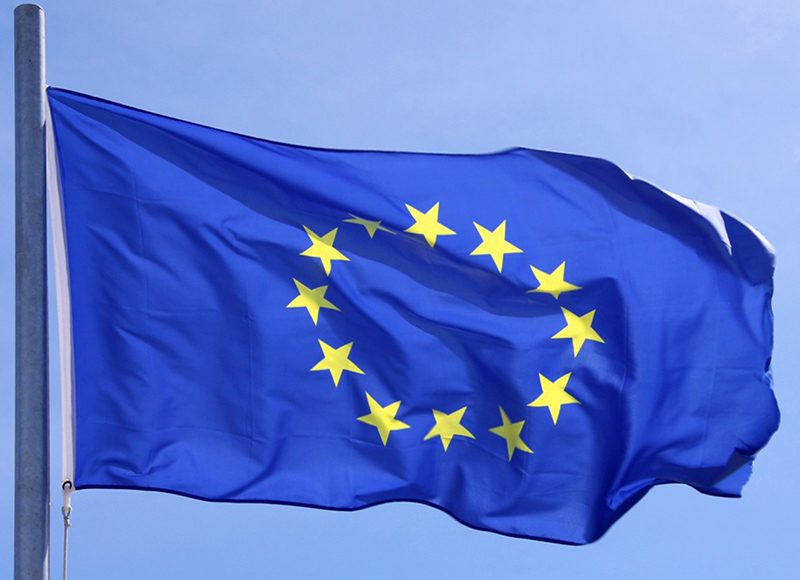 A UK healthcare trust has extended its no smoking policy to cover vaping – and threatened disciplinary action against staff who don’t comply. The move puts the Northern Irish trust on a collision course with its nurses, who are the most likely victims of the harsh new policy.

The Western Health and Social Care Trust, which is responsible for NHS healthcare in the western half of Northern Ireland, has ignored the latest guidance from the NHS and added vapour products to its existing smoking ban. This means that, from now on, both staff and patients will be banned from vaping on any of the trust’s properties.

According to the trust’s medical director, Dr Dermot Hughes, staff should “take pride in working in a smoke-free environment”. However, there is no explanation for the inclusion of vaping in the ban. Last week a report by the influential Royal College of Physicians argued that vaping should be allowed on hospital grounds, to give smokers an extra incentive to quit. It seems the Western Trust is ignoring this advice.

The move has also angered the Royal College of Nurses, who say their views were ignored in the creation of the policy. Spokesman Dessie Lowry said, “It is draconian to put staff on a disciplinary action and that was our view which was not taken on board.”

The European Commission, the powerful unelected body that holds the power to initiate new EU laws, is pushing hard for a tax on vapour products. The latest step in their campaign is a “public consultation”, which is likely to see many pro-tax contributions from public health activists. Past experience suggests that the Commission will ignore any contributions that don’t support their preferred option, so now a coalition of vaping advocacy groups is pushing to make sure the real public’s voice can’t be ignored.

The coalition, which includes the UK, Swedish and Estonian branches of the New Nicotine Alliance as well as groups from thirteen other EU countries, has set up a petition on Change.org, calling for the EU to scrap its tax plans and prohibit member states from applying their own taxes on safer nicotine products.

This is the Commission’s second consultation on a vape tax in two years. The last, in 2016, found that 89.88% of respondents are opposed to taxing reduced-harm products. The fact this overwhelming response has been ignored shows the EU’s determination to keep attacking vapers – and, without a strong pushback against their proposals, they’re likely to go ahead with the tax.

From today, vapers in New South Wales face draconian new restrictions on where they can use their e-cigarettes. A new law pushed through the state parliament earlier this year, and effective from 1 July, bans vaping anywhere smoking is banned – and violators face a fine of up to $550.

Vaping advocates, led by NNA Australia, have strongly condemned the move. Annette Huppatz of the NNA slammed the law as “Punishing smokers for quitting,” and pointed out the absurdity of forcing people who have just stopped smoking to stand alongside smokers in a cloud of cigarette smoke. “these laws make about as much sense as holding an AA meeting in a pub,” she said.

California-based JUUL Labs, makers of the popular pod system e-cigarette, are looking for $1.2 billion in new capital to help them expand globally. Although mired in controversy stirred up by hysterical media coverage, the company is now dominant in the US vaping market and hopes to repeat its success in other countries.

So far, JUUL is only available in the USA and Israel (where the company is currently preparing to fight a proposed ban in court) – but its share of the tracked US market has now reached 68%. There are some obstacles to international growth; for example, JUUL won’t be going on sale in the EU because it doesn’t comply with the Tobacco Products Directive, and its nicotine content also shuts it out of the Australian market. However the company clearly has its eyes on other markets, and with the new funding taking its value to an estimated $16 billion it’s well placed to move into them.