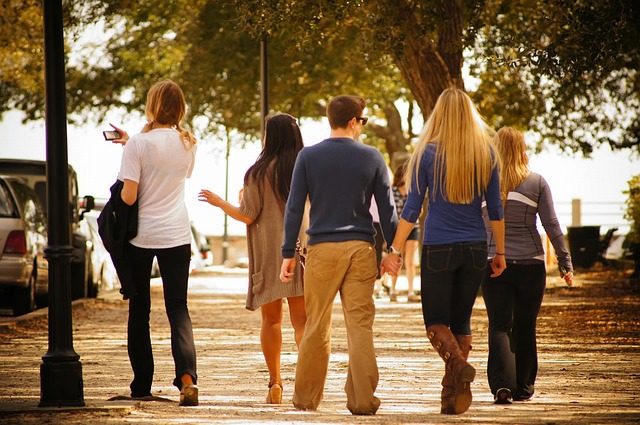 The Senate votes were 33 to 3, with the three no votes coming from Republicans Don Humason, of Westfield, Ryan Fattman, of Webster and Dean Tran, of Fitchburg. The Massachusetts House has already passed a similar bill last May but there are slight differences between the Senate and House versions which will have to be reconciled before it reaches Gov. Charlie Baker’s desk for approval.

Besides increasing the age limit, this bill will also place restrictions on the sales e-cigarettes and ban vaping where smoking is forbidden.
When this bill is implemented, any regulations set in place for tobacco products will also apply to e-cigarettes. “This bill will not only protect our young people from beginning a dangerous addiction to tobacco, but it includes safeguards for public health by restricting the use of e-cigarettes and the public’s exposure to e-cigarette emissions,” said Jeff Seyler, from the American Lung Association.

Besides increasing the age limit, this bill will also prohibit health care institutions from selling the safer alternatives, and vaping will be forbidden in all spaces where smoking is banned. A stance which highly opposes the one adopted by  UK health officials, where employers are urged to support vapers, in order to ensure that their efforts to quit smoking are not compromised.

Massachusetts the sixth US state to raise age limit

A total of 171 municipalities in Massachusetts have so far raised the age limit to 21, but of course passing this bill will standardize these regulations across the state. Several other states have passed a similar bill, making Massachusetts the sixth following California, Hawaii, Maine, New Jersey and Oregon.