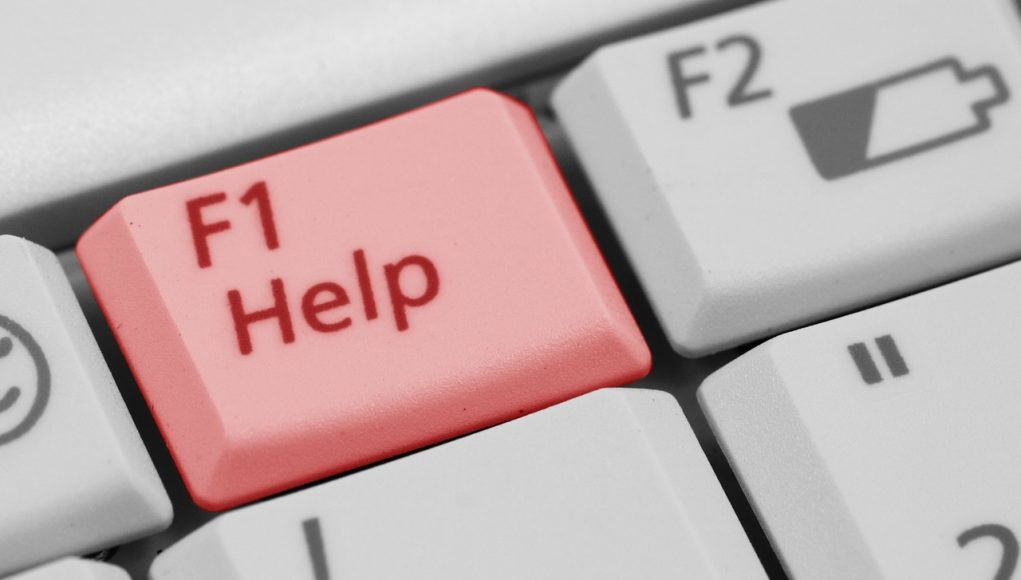 Last January, the EU Commission delayed a decision on whether to impose the infamous proposed EU-wide tax on vaping products until 2019, as until now they did not gather enough data to justify the move.

While the EU Commission has already infuriated many vapers and public health experts by implementing the Tobacco Products Directive (TPD), a motion which imposes unnecessary and unreasonable restrictions on e-cigarettes, it also seems set on taxing the products.

“Let’s send the message to the EU that taxation of products which are helping many people to switch from combustible tobacco is not acceptable.” New Nicotine Alliance

French consumer group SOVAPE has started a petition inviting vapers and other interested parties to “Act now to stop the EU vape tax”. The NNA, together with sixteen other EU consumer associations is happy to support the initiative which strives to block an EU-wide tax on vaping products.

The NNA is pointing out that the petition has already managed to gather approximately 8,000 signatures, and is urging everyone to sign it and share it “widely on social media channels”. “Let’s send the message to the EU that taxation of products which are helping many people to switch from combustible tobacco is not acceptable,” urges the NNA. 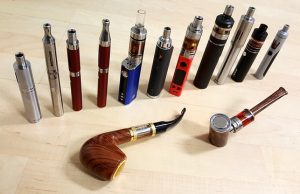