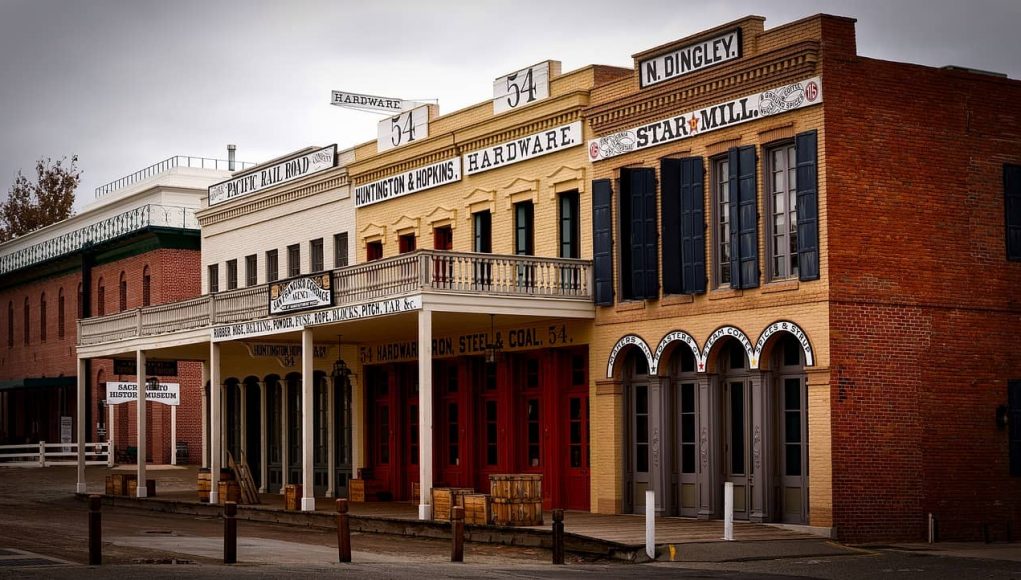 The next city on schedule for passing a flavor ban is the state capital of Sacramento. At a recent public meeting at the Law & Legislation Committee, the comments being made were clearly largely in favor of becoming the next piece on the chessboard, falling prey to the same anti-vape establishment tactics.

Misinformation was recited like scripture from public health organization leaders and residential constituents.

There was only one single person who gave public comment at the Law & Legislation Committee in the capital of California, who was in support of the vaping industry. His name was Bryan and he made some factual statements and great points. However, he might have had more success speaking to the floor. As profound and brave as Bryan’s words were, they were met with smirks of disagreement or simply deaf ears.

A handful of individuals stepped up to the podium to speak on behalf of prohibiting flavors. For example, Tim Gibbs, who is the Director for Campaign Initiatives at the American Cancer Society — Cancer Action Network was one of those individuals.

Gibbs says he “applauds the committee for looking at Updating the Tobacco Retailers License (TRL) Proposal. Quoting that “80% of youth smokers start with flavored tobacco products” and how the biggest public health impact would be banning flavors.

Really? Eighty-percent of youth smokers start with flavored tobacco products? Is he claiming that kids begin using flavored eLiquid products which serve as a “gateway” to smoking cigarettes? Well, that is just anecdotal and entirely untrue.

Every vaper was once first a smoker, not the other way around. This is a harm reduction product, but the FDA deeming rule allows the anti-vape establishment to use this argument since vape products are supposed to be identified as tobacco when all who make-up the vape community know how these products contain liquid nicotine rather than tobacco leaves. Either way, arguing this point seems like a lost cause at this point as menthol cigarettes are being seen as equivalent to flavored vape juice.

Regardless, Mr. Gibbs continues to address the committee. As they listen to Gibbs state how in San Francisco, Tobacco Companies spent $12 million on an attempt at overturning a passed ordinance. In which he jokes, “they were, well, pun intended..they were smoked!” Followed by snickering and chuckles from several lobbyists in the nearly empty City Hall auditorium.

Of course, this was indeed factual information as San Francisco had upheld this flavor ban. However, this is not indicative of the portrait that had been illustrated of how free and loving the state of California once was. Over the years, we continually always heard of California being the region where tolerance and freedom were the descriptors, but now all we learn of is endless restrictions and barriers.

The Reality of the Situation

Unfortunately, Sacramento is now following San Francisco, Richmond and Oakland California as major cities in the state banning flavors —  hey crucial teacher needed for smokers to transition into the sea for lifestyle of vaping.

It’s difficult to listen to the misinformation that will become more harmful to the condition of public health being presented. They all seem so amused and proud, as if they were saving the world. It might render you speechless, though it is highly recommended to view and voice your opinion by contacting this poorly misinformed group of legislators and public health leaders.

Should a handful of people be allowed to dictate the options of choice for millions of consumers?