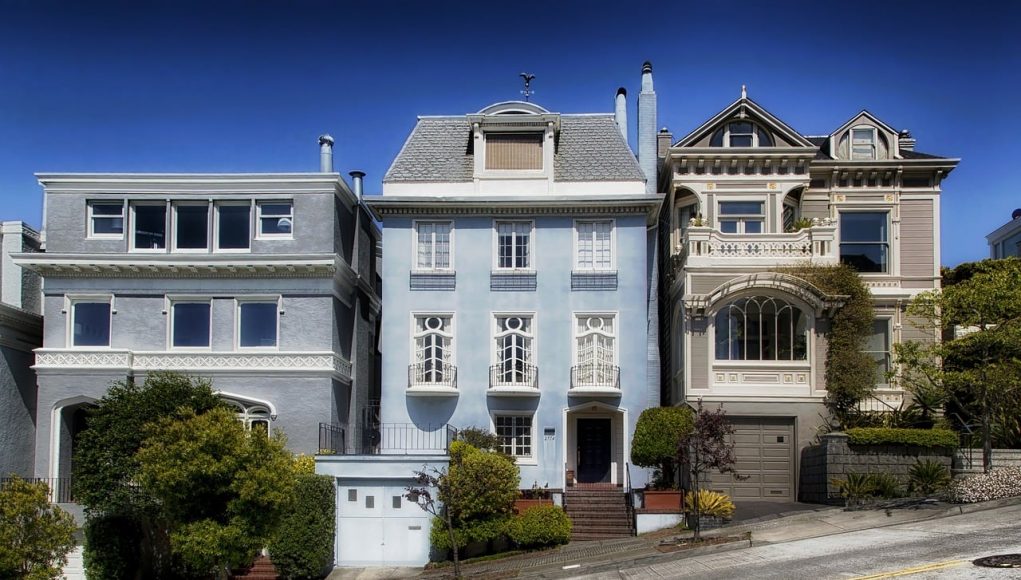 Each question is understandable and noteworthy. The obvious explanation would be to identify vaporizing eliquids for tobacco harm reduction as the most effective public health intervention in history. Too dramatic? Perhaps exaggerated? Doubtful.

However, the relentless attacks on the industry and the swift willingness from government agencies to step in and regulate these products in a way that is entirely unrelated to the products purpose or clear examples. Examples to work? Examples that reveal just how much established industries throughout the global economic landscape would love to see this independent vaper product industry diminished.

In reference to the state of California, we can all remember a time when this state was seen as a safe haven, as a place to escape all the discriminatory unjust persecution scattered about America. However, something has changed in California and as a nonresident I have no idea what may have caused this or when this even happened — but what I do know is that California was always considered almost a separate and more tolerant land.

Sadly, as we all are likely aware, the uncharacteristic actions of California are more or less due to the political divide and the misinformation campaigns that both major political parties are communicating as their mainstream base narratives.

Officials who represent the state of California have not at all given vapor products the proper credit they deserve. Never once have we heard factual evidence in the form of reciting information reported by perhaps the most reputable medical institution in the world, the Royal College of Physicians.

The Royal College of Physicians (RCP) has publicly stated, “We should allow e-cigarettes to be used on NHS sites to support smokers to remain smoke-free and help to sustain smoke-free policies.”

In addition, RCP has shared openly that they agree how, “On the basis of available evidence, the RCP believes that e-cigarettes could lead to significant falls in the prevalence of smoking in the UK, prevent many deaths and episodes of serious illness, and help to reduce the social inequalities in health that tobacco smoking currently exacerbates.

Considering this, why aren’t these same logical interpretations of the positive influence vapor products by the RCP, a top priority for forward-thinking areas like California? For some reason, California has taken a step back from internalizing compassionate rationality when determining public health policy.

It seems there is a strong possibility that, from watching any of the public comments from health organizations or “concerned citizens, they already have prepared talking points provided for them to serve an opposite agenda.

Why is California acting in favor of harsh regulation? Is it in return for some sort of reward or compensation? Hopefully, this is just speculation, however, it is likely not at all merely assumption, as those who oppose vapor products in the U.S. are competing for funding of their organizations.

Though, it’s difficult to understand how these anti-vapor enthusiasts and their anecdotes or blanketed statements can be considered as evidence of vapor products causing any potential harm.

Not even any of the valid and reliable research studies revealing the positive effects vaping lifestyles are having on millions of consumers throughout the entire world are ever taken into consideration by city council officials or state representatives.

For instance, the Vaping Post shared an article that highlighted some significant research. It states,  “Dr. Riccardo Polosa, MD, PhD, who is internationally recognized as a leader in the field of clinical bronchoprovocation (airway-challenge studies), is also author of more than 250 peer reviewed articles and books mainly covering respiratory medicine, clinical immunology, and tobacco addiction.”

The article explains how Dr. Polosa’s study subjects naturally reduced their cigarette consumption since they had taken up vaping. Naturally this reduction led to substantial health improvements, “In asthmatic patients, we observed significant and stable improvements in respiratory symptoms, disease exacerbation rates and lung function already after 6 months of regular e-cigarette use, and persisting for up to 2 years.”

Not to mention, Dr. Maciej Goniewicz and 5 additional authors conducted a longitudinal within-subjects observational study, evaluating the effects of e-cigarettes on nicotine delivery and exposure to selected carcinogens and toxicants. Their research concludes that “After switching from tobacco to e-cigarettes, nicotine exposure remains unchanged, while exposure to selected carcinogens and toxicants is substantially reduced.” This study was published in the Journal of Nicotine & Tobacco Research, Volume 19, Issue 2, 1 February 2017, Pages 160–167.

The Days of being Unregulated

For those who may recall, before the latter half of 2016, on a global scale, California was once the Vape Capital — often referred to as the “Vaping Mecca.” Some may disagree, but more than likely, many more will remember the days of vapor products in America where taxation, Prop 56 and the deeming rule were not yet in effect.

Well, there was a time where many would refer to the vape industry as “unregulated.” There were far more brands available and far more flavors than we see today — simply because regulations had not yet come around to inform vapers to tone everything down, way down.

From this, I have one question? Where is the representation for advocacy in the vape industry at these meetings? Hello? Are you out there? Please come out of hiding and participate. If not, pretty soon, a flavor ban will immerse the entire Cali state.

The Bay Area is historically one of the first dominos to fall in a wave of coercive anti-tobacco laws that has the potential to travel swiftly across the nation. For the time being, it has begun it’s reign of oppression all throughout the state of California.

Now, we seem to be seeing the city of Sacramento as the next piece on the chessboard falling prey to the same anti-vape establishment tactics. Next on the agenda is the city of Los Angeles. Let us not forget that flavors have already been banned in San Francisco, Oakland and Richmond, CA. When Sacramento and L.A. follow suit, what is to come of the vape industry in California?

Or even worse, will this swiftly spread across the nation? The more cities that ban flavors, the more likely we are to see the entire country being poisoned by misinformation from individuals representing organizations that influence a handful of city officials making decisions for millions of Americans. Pro-Choice or anti-voice? Land of the free? Not necessarily. Sarcasm While we are still very much free, we are still immersed within political hypocrisy.

By no means is this a disrespectful attempt at criticizing the state of California. Though, this is perhaps an attempt to inform them how some of us living in other areas of the country have always had an entirely positive perception of their home state and how these actions are vastly uncharacteristic.

Perhaps this is an attempt to plead with them to consider some other viewpoints before making such rash decision reflective of intolerance and lack of understanding. The message is simple, “California, this is NOT who you are.”