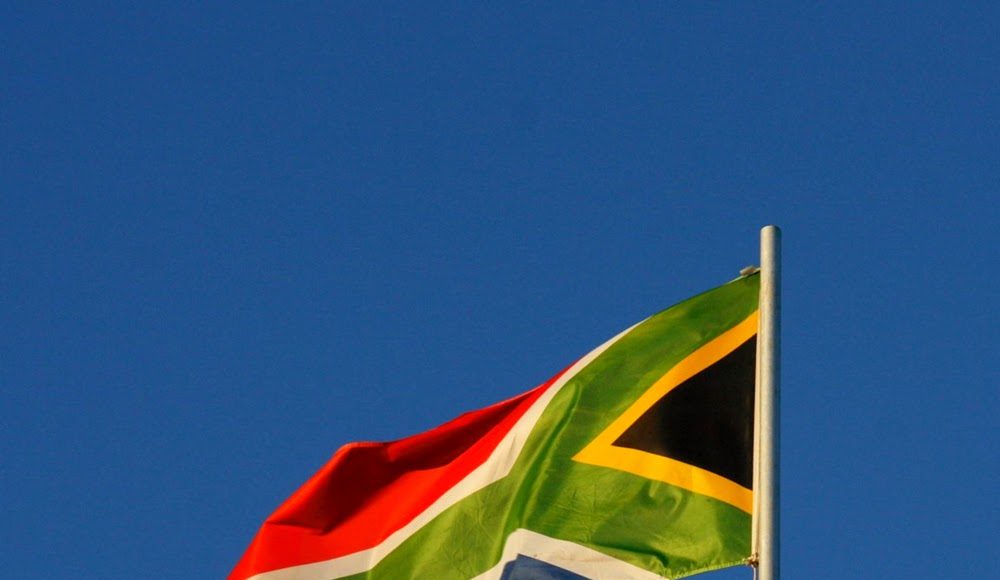 The Vapour Products Association of South Africa has strongly criticised their government’s new Tobacco Bill, warning that it’s likely to damage public health by making it harder for smokers to quit. South Africa is the largest vaping market on the continent, but harm reduction is facing strong opposition from many politicians. The Tobacco Bill, which was open for public consultations from May to this week, follows the familiar pattern of wrongly classifying e-cigarettes as a tobacco product and applying draconian restrictions on them.

While many of the Bill’s new restrictions are claimed to target tobacco products, they are also being applied to vaping. As well as the removal of all indoor smoking and vaping areas (and some outdoor ones), the law would impose a display ban on vapour products; retailers would have to keep them out of sight, inconveniencing consumers. The Bill also brings in plain packaging; despite this policy’s failure everywhere it’s been tried, South Africa’s ruling ANC want to apply it to both e-cigs and tobacco products.

VPA chief executive Zodwa Velleman says the Tobacco Bill is unscientific, ignores evidence from countries that have successfully used harm reduction to lower their smoking rates, and takes away the incentive for millions of people to switch from cigarettes. Slamming the possibility that e-cigs will also be taxed at the same rate as tobacco, Velleman said the Bill’s result will be that people “just keep smoking and dying.”

Threat to vaping in China as tobacco controllers demand bans

Despite China’s role as the world’s largest manufacturer of vapour products, harm reduction is coming under renewed attack in the country.  The Beijing Tobacco Control Association is now demanding that the communist regime impose existing anti-tobacco regulations on e-cigarettes, apparently with the aim of enforcing a de facto ban; where a new product doesn’t have a competitive advantage consumers will tend to stay with the old one, which in this case is lit tobacco.

There’s an ongoing debate in China just now fuelled by a couple of recent high-profile incidents. The most notable was an error by an airliner pilot who, attempting to open an air vent to clear his vapour from the cabin, accidentally shut down the plane’s pressurisation system. Although this was simple human error it was widely reported as if vaping had actually caused the incident, and it’s handed a lot more ammunition to the country’s prohibitionists.

Vaping is now in the firing line of the latest US-China trade war, with e-cigarettes included in the Trump administration’s second round of tariffs on Chinese goods. Some economists believe imports could be choked off by the move, but Chinese manufacturers say higher prices are a more likely result.

China has long been known for predatory business practices, and the new US tariffs are aimed at preventing Chinese companies dumping cheap goods on the market to destroy US rivals and increase their own market share. However, China is already by far the largest manufacturer of vapour products, responsible for around 90% of total production and holding most of the intellectual property rights. While the USA has a large liquid-manufacturing industry it’s mostly aimed at the premium end of the market and doesn’t compete with companies like Hangsen. Meanwhile the US vape hardware industry, outside the cigalike/pod systems sector, is negligible.

The usual purpose of tariffs is to promote domestic industry at the expense of imports. However there’s no chance that the domestic industry in the USA – or any other western country – could replace Chinese imports. What will probably happen instead is that prices will rise to absorb the tariffs. When it comes to vapour products China and the USA aren’t competitors, so there’s no sense in tariffs.

Vapers in Uganda have already been hit with a total ban on reduced-harm products, although in practice they’re not hard to get from the illegal vape shops that still exist in the country. Now, helped by a cash donation from former New York mayor Mike Bloomberg, the Ugandan government plans to set up a hotline that will let people inform on anyone they see vaping.

Uganda banned vaping at the end of 2015, but many people have resisted the ban and continued to seek out healthier alternatives to smoking. Now, instead of rethinking, the government has been pushed into a hardline position by opponents of harm reduction like Bloomberg.