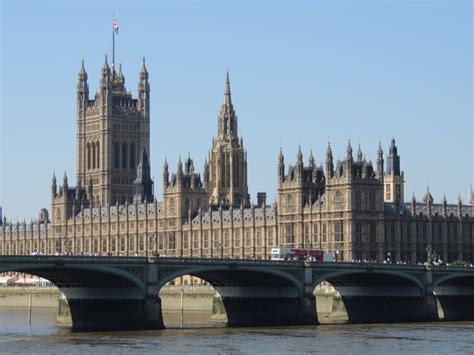 A new report by the British parliament’s Science and Technology Committee puts the UK government under even more pressure to abandon the EU’s anti-vaping laws, at the same time as further isolating the few academics and health activists who still oppose e-cigarettes. Although led by Norman Lamb MP, a member of the anti-vaping Liberal Democratic Party, the committee concluded that e-cigs are a powerful harm reduction tool that should be encouraged. Key findings included:

While the report has been attacked by some campaigners, notably Martin McKee and Simon Capewell, it has been broadly welcomed by UK health groups. The task for advocates now is to pressure the government to act on the report, particularly on getting the EU TPD removed from British law.

Another crack has appeared in Australia’s anti-harm reduction consensus as the Western Australia Division of the Liberal party called on the state government to legalise the same of nicotine e-liquids and “welcome the associated technology as a method to help Western Australians quit smoking.”

The Liberal party forms the current Australian government, which has generally maintained the country’s hostile stance towards vaping, but recently party members have begun to break ranks and call for a more liberal approach. The Australian Liberals are a centre-right party and contain a strong free market tradition, which now seems to recognise the importance of vaping as an alternative for smokers. Recent polls in Western Australia show that around 70% of the public are opposed to the ban and want to see vaping legalised.

A study released on Tuesday by a team from the University of Birmingham claimed to have found evidence of lung damage caused by vaping – but was immediately demolished by the New Nicotine Alliance, other vaping advocates and scientists.

The study, whose lead author was Professor David Thickett, tested the effects of condensed e-cigarette vapour on human cells collected from donors. However, while the experiment was conducted scientifically as far as it went, it doesn’t actually tell us anything useful. Firstly, the cells were in a petri dish; while that can give some basic information about toxicity it doesn’t really say much about how cells in a living human body will be affected. Secondly, there was no comparison between vapour and cigarette smoke. Even if vapour does carry some slight risks, the relevant comparison isn’t to no vapour; it’s to smoke.

In a harsh statement on Tuesday the NNA condemned the study as adding nothing significant to our understanding of vaping. They also warned that Thickett appears to have an ideological opposition to harm reduction, pointing out that he repeated inaccurate claims that the tobacco industry is a major player in vaping.