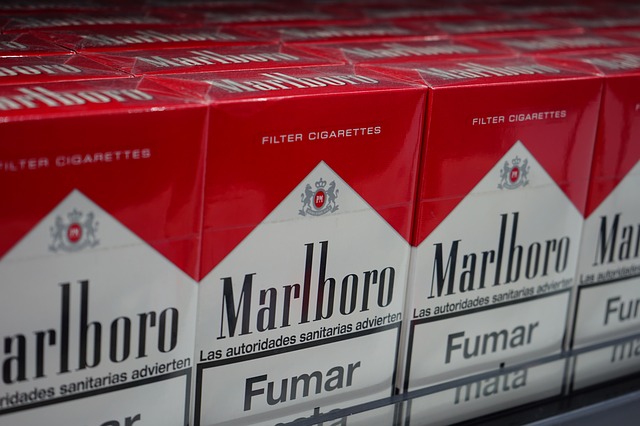 Last week on the 17th of August, the Commons Science and Technology Committee released a report containing several evidence-based policy proposals for e-cigarettes. These proposals are aimed at tackling the current misconceptions about the devices, and positively transform the way vaping is viewed by businesses, institutions and the public alike.

Inserts inside cigarette packs had been banned under strict laws introduced in 2016 by the Government, but in this report the Committee argues that the ban should be overturned to advertise the use of e-cigarettes for smoking cessation.

Back in 2016, PMI made headlines when Andre Calantzopoulos, the company’s CEO said that he would like “to work with governments towards the “phase-out” of conventional cigarettes”.

Additionally, the company’s Managing Director for UK and Ireland Peter Nixon had said, “We want to move towards a smoke-free future and a lot of that is incentivising people to move across from cigarettes to something that is less harmful.” Therefore drafting leaflets that suggest switching to safer alternatives is well in line with the image that PMI is aiming to portray.

Ban on inserts described as a ‘regulatory anomaly’

The Committee is also proposing to review provisions in the Tobacco and Related Products Regulations, to include HnBs in the Government’s annual review of safer nicotine products, and also reassess the evidence supporting the ban on snus.

UK Ministers have nine months to decide on whether to implement the proposed guidelines. The 66-page report, by the committee made of 11 MPs described the ban on inserts in cigarette packaging as a ‘regulatory anomaly’.