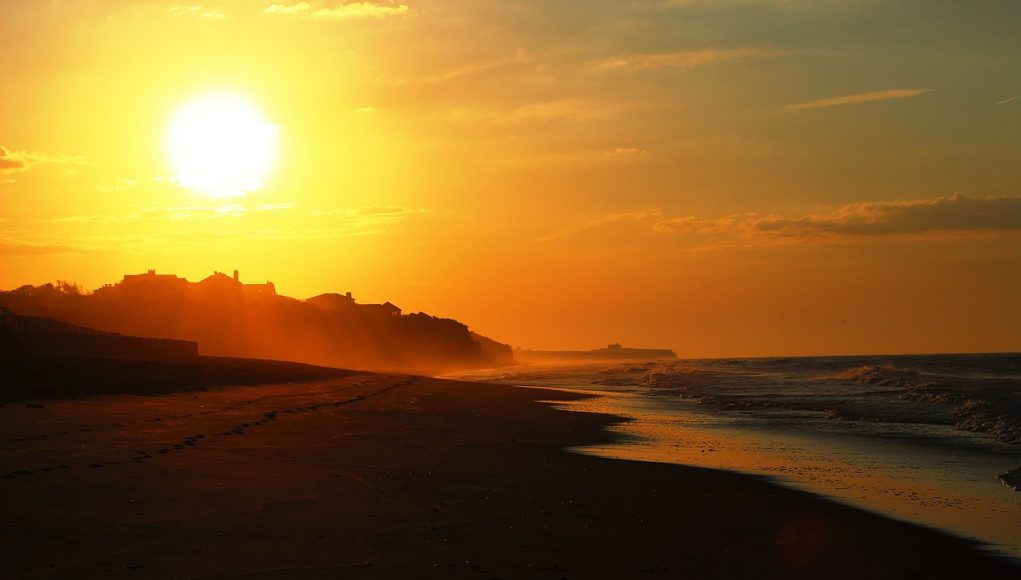 According to the Village Board which discussed the matters at a meeting last Friday, the proposed ordinance could go into effect on the 21st of September in East Hampton Village, following a public hearing.

Village administrator Becky Molinaro Hansen, pointed out that the vaping issue had been recently brought up to the council’s attention. “As of now, the current code prohibits smoking on the Main Beach pavilion and within 50 feet of the Herrick Park playground,” she said, whilst explaining that the council is considering banning vaping in the same way as smoking.

This ban would mean that both smoking and vaping would be prohibited on any public property owned by the Village of East Hampton, including village beaches, parking lots, Herrick Park and beach pavilions, said Ms. Hansen.

Sadly, the ordinance proposed for East Hampton Village, fails to differentiate between the relative risks of cigarettes and e-cigarettes.
In the meantime, following numerous studies by several public health experts, all indicating that the levels of formaldehyde found in e-cig vapour are insignificant to our health, a recent study by the U.S. Centers for Disease Control and Prevention (CDC) itself, has confirmed this.

The false claims saying that secondhand vapour contains toxic levels of formaldehyde, started as a result of a paper published in January 2015, in the New England Journal of Medicine (NEJM).

A number of renowned researchers amongst whom Dr. Konstantinos Farsalinos, had already debunked these claims and explained that the experimental processes utilized in the 2015 study were significantly inappropriate. However, their explanations have been falling on deaf ears as this misinformation has been informing policy and scaring the public ever since.

Sadly, the ordinance that is being proposed for East Hampton Village is a clear example of just this, as it fails to differentiate between the relative risks of cigarettes and e-cigarettes. On the other hand, inline with what Farsalinos and his peers had found, the recent CDC study has indicated that e-cigarette vapour contains no more formaldehyde than the normal, everyday air found in the average American home, and therefore poses no health risk to humans.