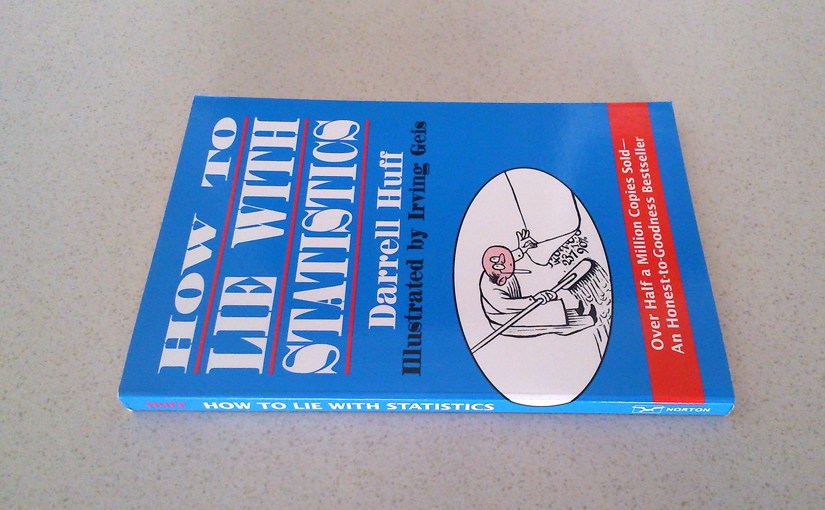 A new study by notorious anti-vaping activist Stanton Glantz was published late last week in the American Journal of Preventative Medicine. The study claims to show that using an electronic cigarette every day doubles the risk of heart disease – but experts were swift to point out that the research is terminally flawed. Glantz, an aeronautical engineering graduate with no training in epidemiology, has completely failed in his analysis of the data.

Glantz’s research was simplistic in the extreme; drawing on 69,452 respondents to the 2014 and 2016 National health Interview Surveys, the team simply checked each respondent for smoking, e-cigarette use and whether they’d ever had a heart attack. What they found was that among those who vape daily, the risk of a heart attack was around double that for people who neither vape nor smoke.

What they didn’t find was any causal link, because they didn’t ask which came first – the switch from smoking to vaping, or the heart attack. The reality is that many smokers who suffer a heart attack (including the author) decide to switch to a less harmful alternative. Heart attacks aren’t caused by vaping; they’re a motivation for doing it.

In fact there is no reason to believe vaping increases the risk of heart attack; the main contributor, carbon monoxide, is a combustion product that’s not found in e-cigarette vapour. In the study Glantz repeats his old claims about “ultrafine particles,” but this is also fatally flawed. Glantz’s argument is based on the known health effects of tobacco smoke and diesel exhaust, which mostly consist of solid particles. E-cig vapour is made up of liquid droplets, which do not have the same effects.

Unfortunately the Australian Heart Foundation seems to have taken Glantz’s bungled research at face value; the Foundation’s chief medical advisor claimed on radio that the study “adds weight” to evidence that e-cigarettes are harmful to health. The Australian Tobacco Harm Reduction Association moved quickly to correct the error, pointing out that Glantz doesn’t understand the difference between association and causation -such a basic error that the study is essentially worthless.

Vaping “may reverse harm of COPD”

Another new study, this time published in the prestigious International Journal of Chronic Obstructive Pulmonary Disease, brings much better news for vapers. The research substantially adds to the evidence that, for smokers with chronic obstructive pulmonary disease (COPD) switching to vaping doesn’t just stop the worsening of the condition – it actually reverses some of the harm already caused.

The researchers, from the University of Catania in Italy and led by Dr Riccardo Polosa, found several significant benefits of taking up e-cigarettes:

Even among the “dual users” who terrify Glantz and his colleagues so much, cigarette consumption fell by at least 75% and COPD symptoms were also reduced.

Teen “killed by vaping” died of a stroke

The much-publicised death of 14-year-old Canadian baseball player Kyle Losse in January was seized on by anti-harm reduction activists, who claimed that the e-cigarette found beside the unconscious boy had played a role in his demise. The case led to calls for stronger regulation of vaping products, ostensibly to protect children from the alleged dangers. However, the official conclusion is that Losse’s death has now exonerated e-cigarettes.

Although Losse had been vaping for less than a week when he collapsed, activists were quick to claim that the device had caused his fatal illness. Some pointed specifically to nicotine as the culprit, although it’s widely recognised as impossible to take in a dangerous dose of nicotine by vaping. However, the recently-released coroner’s report reveals that Losse in fact suffered an undiagnosed stroke, and that there is no reason to believe vaping contributed to his death in anyway.