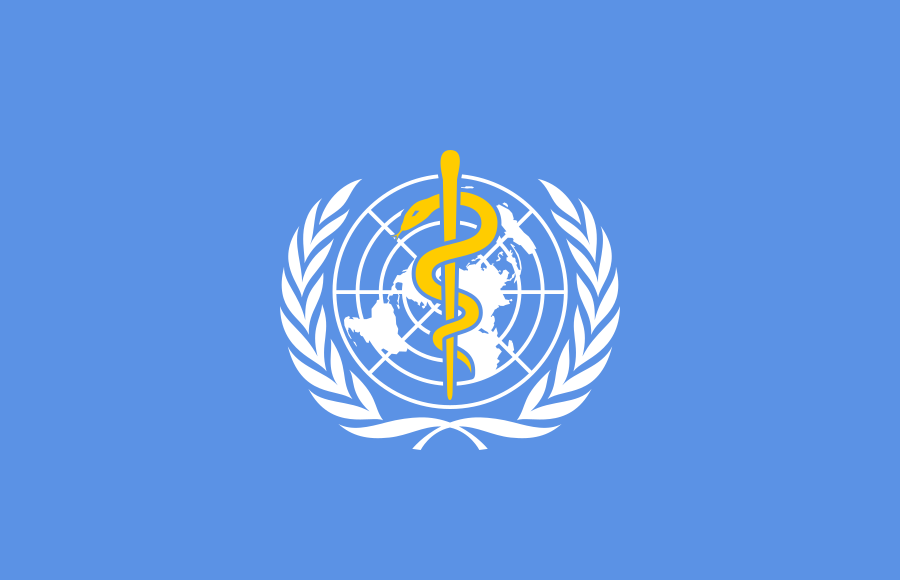 COP 8 – Press and public expelled again as WHO rejects transparency

The World Health Organisation’s biannual tobacco control conference launched in Geneva on Monday – and its proceedings opened with the now-traditional expulsion of the media and public, leaving the delegates to work without public scrutiny.

Previous COP events in Delhi and Moscow were criticised for a lack of transparency, following well-publicised incidents where journalists were intimidated by COP staff and a delegation of Indian tobacco farmers was forcibly removed from outside the conference. Adverse publicity pushed the WHO into restating its “commitment to transparency”, but it seems that lessons haven’t been learned.

COP 8, like the last two COPs, opened with a  motion to throw the public and media out of the conference venue; this was supported by a majority of delegates, with only Canada opposing the motion. Canada’s delegation to COP 7 in Delhi was seriously embarrassed when a Canadian journalist asked one of her country’s delegates to explain the ban on media coverage. Delegates also voted to throw out a previous pledge to live-stream the proceedings; Canada was again the only dissenter, suggesting a three-minute delay instead.

The WHO claims the secrecy is essential to prevent the tobacco industry from influencing what happens at COP. However, they can’t explain how industry could influence anything from a seat in the public or press areas – or why accredited harm reduction groups like INNCO had their access abruptly withdrawn.

Chicago cracks down on harm reduction with punitive vape tax

Vapers in Chicago were hit with an unwelcome surprise last week when mayor Rahm Emanuel hiked taxes on e-liquid with no notice. Approved by the city council “within hours,” in a procedure that looks to have been orchestrated in advance to avoid public scrutiny and debate, the tax increase went into effect immediately.

Even before the latest increase Chicago had the highest vape taxes in the USA, with an 80 cent fee for each container of e-liquid plus an additional 55 cents per millilitre of liquid. These have now been increased to $1.50 per container and $1.20 per millilitre.

Mayor Emanuel, a career Democratic Party politician with a reputation for extremism and aggressive behaviour – his previous stunts include sending dead fish to pollsters who displeased him, and repeatedly stabbing the furniture at a post-election dinner – claims the tax increase is to “support healthier choices” and “protect residents from tobacco”. However, previous lifestyle taxes in Chicago have turned out to be nothing more than cash grabs, with Cook County’s notorious (and now scrapped) soda tax being a prime example.

A new study from a US university claims that injuries caused by exploding e-cigarette batteries have been massively underestimated. According to the authors the number of incidents recorded by the FDA is too low by a factor of 40 – and it could be even less accurate than that.

Professor Matthew Rossheim of George Mason University analysed data from the US Consumer Product Safety Commission to find out how many people were admitted to hospital with vaping-related injuries. Rossheim says that while the FDA found 92 incidents from 2009 to 2016, with 47 people injured, he estimates there were 2,035 injuries between 2015 and 2017. To put that into perspective, in 2017 alone an estimated 10,100 Americans were injured (and 332 were killed) by falling televisions. E-cigarette explosions are not a common source of injury – but they do seem more common than previously thought.

According to Rossheim’s data the average victim is a 26-year-old white male. Almost all the injuries sustained were burns, and only a quarter of victims needed more than a single visit to the doctor. Interestingly, however, a full 61% of injuries were to the upper leg area. This probably indicates that the cause of the accident wasn’t vaping at all – it was probably carrying loose batteries in a pocket.

The Food and Drug Administration’s vendetta against popular e-cig maker JUUL Labs took a dramatic turn on Tuesday, when FDA agents carried out an unannounced raid on the company’s San Francisco headquarters. More than 1,000 pages of documents were taken away, apparently in an attempt to prove that JUUL is marketing its products at teenagers.

Since the compact and effective JUUL hit the market two years ago it’s become public enemy number one among US opponents of harm reduction, with widespread and hysterical reporting in the media backed up by a sustained FDA campaign against the product. Two weeks ago FDA commissioner Scott Gottlieb gave JUUL and several other companies 60 days to come up with a plan to stop teenagers buying their products (JUUL already operates an over-21 policy on its own website); now it looks like the agency doesn’t even plan to give them that long.