Launched in 2015, the brand Juul has been a phenomenal success. It was quickly adopted by hundreds of thousands of Americans, but later found itself at the centre of numerous scandals. Several American health organisations have accused the pod giant of causing the increase in the number of young vapers in the United States.

A manufacturer that is the victim of its own success?

The Juul e-cigarette is hugely popular in the United States and has been the subject of many articles here at the Vaping Post. With comprehensive tests, FAQs, user guides and more, we’re here to help you get the most from your Juul and understand how it works.

Our reporters also give you all the latest news about the brand. Like every really successful product, Juul has its fans and its critics.

Whether it’s about Juul’s success or its ongoing problems, one thing is certain: we haven’t heard the last about this pod market leader. 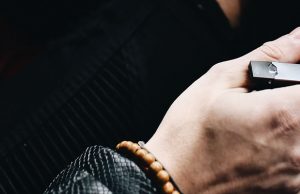 Diane Caruana - May 23, 2022 0
Superintendent Art Ebert said the sensors will deter teens from vaping on campus. “Summit Fire Protection, with a bid of $94,370, is being recommended for... 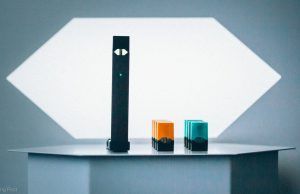 Juul to Settle Another State Lawsuit, This Time With Washington

Diane Caruana - May 5, 2022 0
Last November Juul reached a $40 million settlement with North Carolina and agreed to limit its sales and marketing practices,In line with claims by... 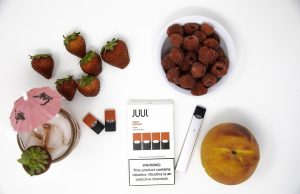 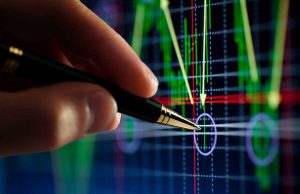 Diane Caruana - February 22, 2022 0
Last October Altria stock (NYSE: MO) dropped by 3%, trading close to $49 per share.Anti-vaping politicians and groups, have been pressuring the FDA to... 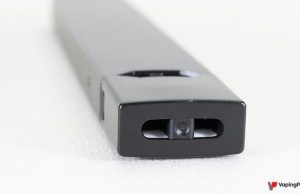 Juul Accused of Manipulating Research in Their Favour

Diane Caruana - January 13, 2022 0
Three members of the editorial board of the 45-year-old American Journal of Health Behavior have resigned in protest of the special issue.The availability of... 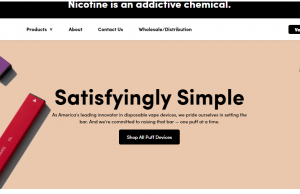 US: As Juul Sales Drop Due to Flavour Ban, Puff Bar...

Diane Caruana - November 17, 2021 0
The CDC has previously said that the nicotine salts lead to a higher consumption of nicotine, making the device particularly dangerous for teenagers.Puff Bar... 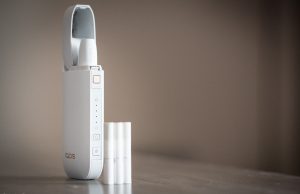 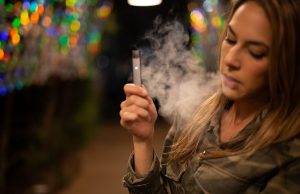 Diane Caruana - October 4, 2021 0
The 2020 National Youth Tobacco Survey had clearly indicated that e-cigarette use amongst teens has dropped by a third.At a recent hearing of the... 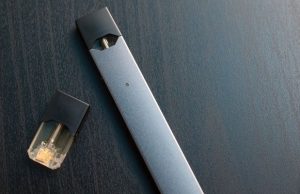 Michael McGrady - September 20, 2021 0
The FDA has recently announced that it has delayed a critical decision on the future of Juul electronic cigarettes. WASHINGTON — The US Food and...
123...17Page 1 of 17