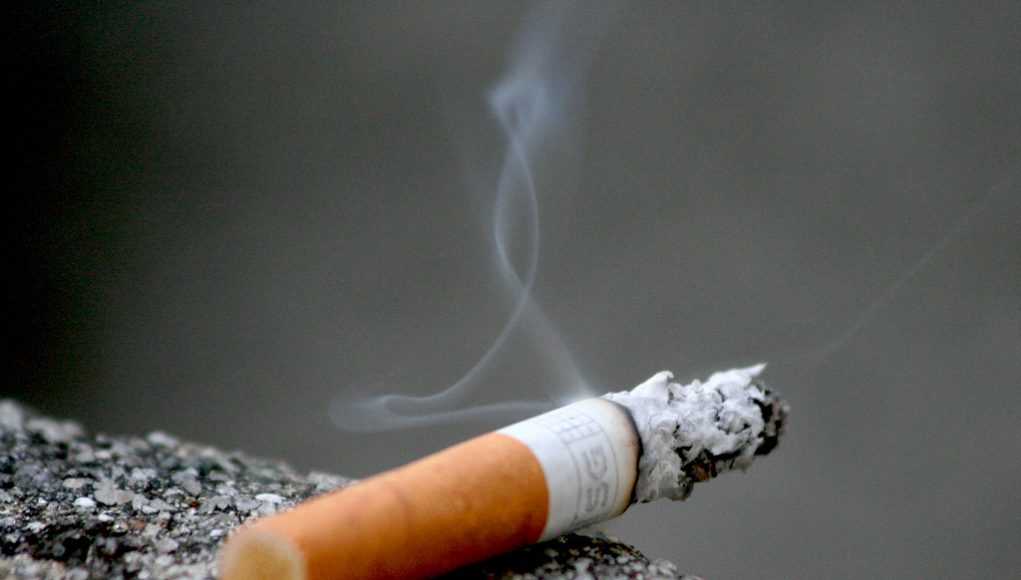 A new poll has shown that most US adults are terrifyingly ignorant about vapour products – and the situation is, if anything, getting worse. The survey, carried out for medical news site HealthDay, found that more than half of Americans are hopelessly misinformed about the relative risks of smoking and vaping.

According to the poll, 85% of respondents are worried about the long-term health effects of vaping – despite the fact that e-cigarettes have now been on the market for around 15 years, with no sign of any problems. A similar percentage are worried about teen vaping, even though only a small percentage of teenagers vape regularly and most of those who do are current or former smokers.

Worst of all, 43% believe vaping is actually more dangerous than smoking – a position which is contradicted by all the available evidence, and too deranged even for Stan Glantz – with only 41% being aware that e-cigarettes eliminate at least 95% of the health risks of combustible tobacco.

More positively, 42% of those polled described vaping as an “excellent” way to quit smoking, but overall the picture is bleak. Almost 40 million Americans still smoke cigarettes, and a significant number of them are being denied accurate information about a safer alternative thanks to the propaganda of groups like Tobacco Free Kids.

Lam, a controversial figure who has frequently been criticised for her lack of transparency, opposition to democracy and close links to the Chinese communist regime, says she agrees with anti-vaping groups that existing regulations don’t go far enough. Now she has put forward a bill that would ban the manufacture, import, sale or advertising of any safer alternative to smoking. With the Legislative Council controlled by a pro-communist majority, it’s almost certain the bill will become law within weeks.

China is currently the world’s largest producer and consumer of cigarettes. All tobacco manufacture in the country is carried out by a state monopoly, with profits going to Lam’s backers in the Chinese regime.

Oregon residents will soon have the chance to change their state’s constitution to outlaw taxes on groceries. Measure 103 is aimed at protecting Oregon’s long tradition of tax-free groceries from either cash grabs or lifestyle engineering, and it’s likely to win strong support from voters. However, it’s under attack from a collection of health groups – and vaping is one of the issues that has them hot under the collar.

In the last few years, voters and businesses have defeated a series of attempts to impose “sin” taxes on popular goods. Now nanny statists fear that Measure 103 will kill off their ambitions once and for all. For example the American Heart Association is complaining that the bill will make it impossible for counties to hit consumers with soda taxes, which they claim is vital for public health – despite Oregonians’ consumption of sweetened fizzy drinks already being at its lowest since 1985.

However, while advocates of soft drink taxes are unhappy, it’s vaping that’s really attracting hostile fire. Measure 103 lists several exemptions to the ban on taxes, but vapour products aren’t among them. Some lawmakers say this doesn’t matter – the measure only covers groceries, and e-cigarettes aren’t groceries. However, others fear that because vapour products aren’t specifically exempted, vendors will argue in court that any proposed vape tax is unconstitutional. It seems the anti-harm reduction crew are happy to sacrifice state consumers’ protection from taxes if it gives them another chance to hit out at vapers.

The FDA issued a warning to another vapour products manufacturer on Thursday – but this time, unlike the agency’s vendetta against JUUL Labs and other makers of pod systems, it was the company’s own fault. Shenzhen-based HelloCigs is marketing a range of “medicinal” e-liquids to US customers, and the FDA has seized the opportunity to demonise the industry again.

The specific complaint against HelloCigs is that they’re selling liquids which contain the same active ingredients as popular drugs Cialis and Acomplia, and their website features pictures of the drugs’ packaging alongside liquid bottles. The FDA say that’s illegal marketing of unapproved pharmaceuticals, and for once it’s hard to argue with their logic.