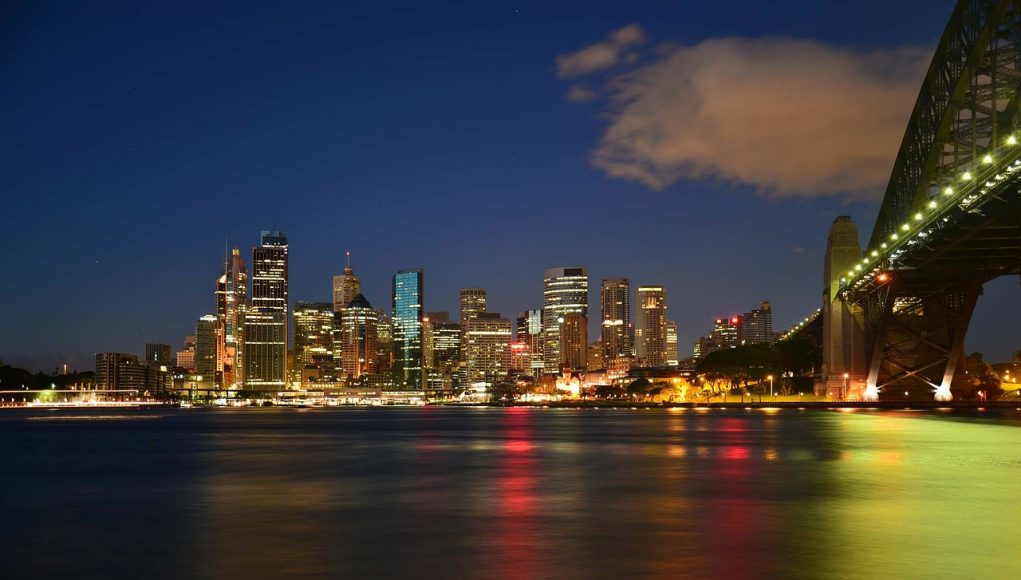 Australia’s liberal party MPs have been striving to overturn the current vaping ban. Down under the devices are legal, but the use of nicotine-containing refills is not. In August 2016, several public health activists had submitted proposals to local regulator Therapeutic Goods Administration (TGA), to remove nicotine concentrations of below 3.6% from the Poisons Standard. However, in February 2017, the TGA rejected the application and upheld the nicotine ban.

Last month during a party room meeting, several MPs raised the issue again, saying that there is widespread support within the government to legalize the nicotine-containing devices. The discussion was triggered by the New South Wales Liberal Trent Zimmerman, and while health minister Hunt stated that he remains strongly opposed to any changes to current regulations, he finally agreed to an independent inquiry into the scientific evidence about the devices.

A statement far removed from reality

Sadly in response to Hunt’s plan, the opposition party has inaccurately stated that this action was influenced by pressure from big tobacco, adding that the government should not be listening to an industry that “only cares about creating new markets and increasing their profits.” However in actual fact, this couldn’t be further from the truth.

Efforts to lift the current nicotine ban, have been led by public health experts such as University of New South Wales’ associate professor, Colin Mendelsohn, who accurately called claims that big tobacco was behind vaping products a “pervasive myth”.
“Instead of listening to big tobacco, Scott Morrison and Greg Hunt should listen to their own experts and maintain the ban on nicotine e-cigarettes,” said a clearly uninformed Plibersek. “Big tobacco isn’t moving into e-cigarettes because it cares about people’s health, they’re doing it because their existing customers keep dying from terrible smoking-related diseases. Big tobacco only cares about creating new markets and increasing their profits.”

On the contrary, efforts to lift the current nicotine ban or at least look into scientific research about the devices, have been led by public health experts such as University of New South Wales’ associate professor, Colin Mendelsohn, who rightly called claims that big tobacco was behind vaping products a “pervasive myth”.

“It would be a public health tragedy if the uptake of vaping was undermined because of the false belief that vaping was a tobacco industry plot,” he said. “Vaping is a far safer alternative to smoking and has helped many millions of smokers to quit.”

Data from the UK where e-cigarettes are endorsed

On the other hand thanks to endorsing e-cigarettes as smoking cessation tools, the situation in the UK keeps going from strength to strength. According to the Office for National Statistics (ONS), last year alone, 400,000 people gave up smoking in England, which leaves 6.1 million smokers, or 14.9% of the population. That’s down from a 15.5% rate in 2016 and 19.8% in 2011.

Based on these data, the PHE has predicted that in five years only one in ten English people will smoke, between 8.5% and 11.7%. The health agency added that at this rate, Britain could be a smoke-free society by 2030.