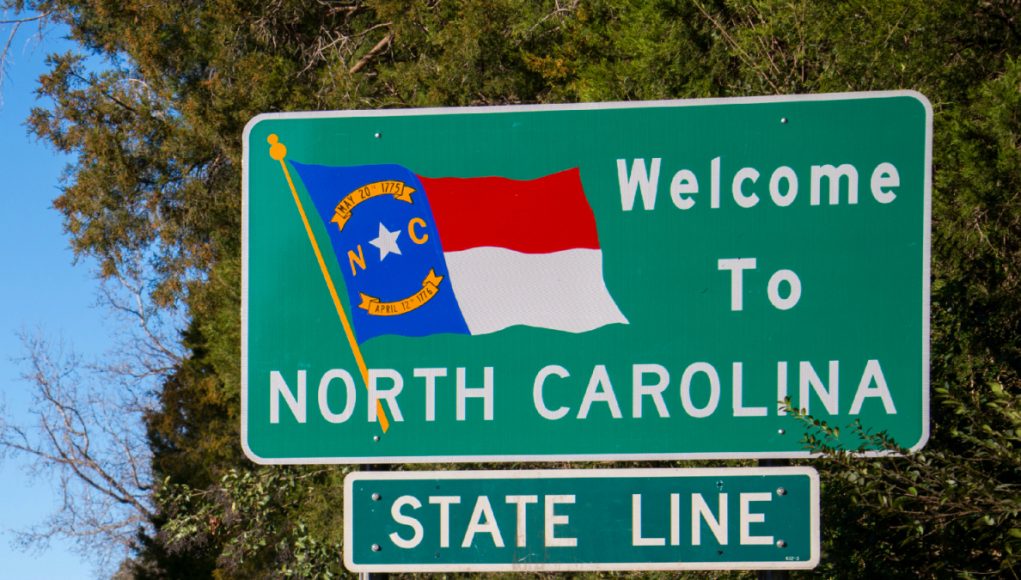 The Food and Drug Administration’s determined but confused war against tobacco harm reduction took another twist on Thursday, when director Scott Gottlieb announced that the agency is considering banning sales of flavoured vapour products in convenience stores. Previously, the FDA has focused its attention on specialist vape shops, the main sellers of flavoured liquids. Now, in a change of direction probably brought about by their vendetta against JUUL Labs, they’re going after pod systems instead.

According to Gottlieb, “These products are too appealing to kids right now. And it’s mostly the cartridge-based e-cigarette products. The open-tank products that you might find in a vaping store aren’t generally used by kids.” That’s not what the FDA was saying in 2016, though, when its then-new deeming regulations were squarely aimed at open system products. The new focus is just another example of why bureaucrats and politicians shouldn’t interfere in things they don’t understand.

There was more trouble for embattled e-cig maker JUUL Labs last week, as North Carolina’s attorney general announced an investigation of the company. AG Josh Stein, a Democratic Party member known for his support of left-wing causes, sent JUUL Labs a civil investigative demand on 15 October – and his list of questions makes it clear that, rather than genuinely attempting to gain information, Stein is just jumping on the anti-JUUL bandwagon.

A press release by Stein repeated several misleading or false claims about JUUL Labs and vaping in general. These included that the company deliberately markets to children (it operates a strict over-21 policy for direct sales), that e-cigarettes contain formaldehyde, arsenic and acetone (these are hazards of tobacco cigarettes, not electronic ones) and that vaping has been linked to COPD and other respiratory diseases.

Stein’s investigative demand requires the company to surrender details about their marketing methods, relations with retailers and age verification procedures, as well as any youth education or awareness programmes they’re involved in. The clear implication is that the company is using underhand methods to sell to children and needs to be stopped by a crusading activist judge. In reality, JUUL Labs are voluntarily spending $30 million on youth education, in cooperation with Iowa AG Tom Miller. They also use industry-leading age verification software on their own online shop, and regularly take action against rogue or unauthorised retailers. Unfortunately the company has become the latest hate figure for anti-harm reduction extremists, so more attacks like Stein’s are likely.

Thailand has attracted plenty of bad publicity for its draconian anti-harm reduction laws, which have led to foreign tourists being arrested at airports and vape shops being hounded out of business by official persecution. Since a 2014 ban possession or sale of vapour products can be punished by up to five years in jail, and manufacture or import by ten years. Now advocates are pushing for a more sensible policy.

A pro-harm reduction group, End Cigarette Smoke Thailand, has now submitted a request to the government’s legal ombudsman to overturn the ban. ECTS argues that legalising vapour products would benefit the government by increasing tax revenue and ending the embarrassment of tourists being prosecuted for vaping, as well as making a safer option available for the country’s smokers.

ECST spokesman Marit Karunyawat said that while the government can ban legal sales of vapour products, that just opens up a huge black market. Karunyawat suggested that the government legalise sales to adults while imposing an age limit to reduce sales to young people – a step that most other countries have taken.

The media is reporting that a 28-year-old man from Charleroi in Belgium was seriously injured on Tuesday in a “e-cigarette explosion”. The man suffered serious burns to his right thigh and hand, and required a skin graft on the leg wound. Reporting is slanted towards worries about the safety of vapour products – but, as usual, it’s vague about what actually happened.

While the media are saying an e-cigarette exploded, statements from the victim himself suggest that he may have been carrying a loose battery in a trouser pocket. Almost all “e-cigarette explosions” have been traced to either mech mods being activated with an unsafe coil fitted, devices being charged with an incorrect or faulty charger, or loose batteries being carried in a pocket or bag. The third option is probably the cause of this incident, meaning it isn’t an issue with vapour products; it’s yet another case of user error.