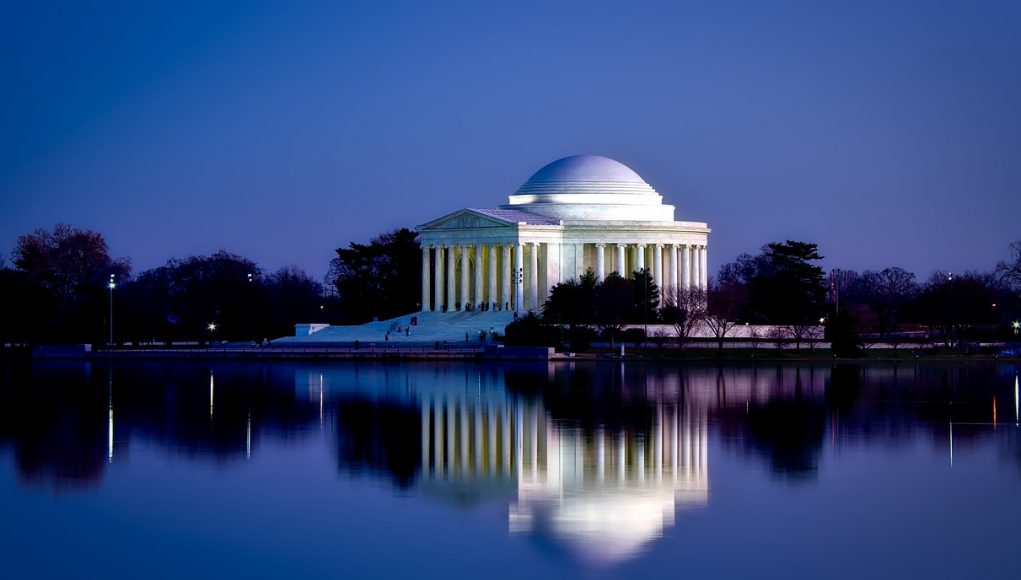 Following countless alarming media reports and mounting public pressure, the FDA has been infamously cracking down on Juul labs. Last month, the agency issued more than 1,000 warning letters to U.S. retailers and manufacturers of e-cigarettes, amongst which Juul, in what the agency called “the largest coordinated enforcement effort in the FDA’s history.”

Juul has sought the help of lawyers and several former high-profile federal officials and regulators from both administrations.
In the letters, the agency demanded that these companies present proof that they can keep the nicotine-containing products out of the hands of minors, within 60 days. Should they fail to do so, the FDA may ban candy-like flavors, such as bubble gum and crème brûlée, that may be particularly appealing to this age group.

Subsequently earlier this month, the FDA conducted an unexpected inspection at Juul’s San Francisco headquarters, and seized over a thousand documents related to the company’s operations. The agency said that this inspection “sought further documentation related to Juul’s sales and marketing practices, amongst other things.”

In the midst of all this, Juul has been trying to strengthen its position by meeting with lawyers and hiring several former high-profile federal officials and regulators from both administrations. Only last week, the manufacturer hired Josh Raffel, a former senior communications aide and crisis communications expert.

“Over the last seven months, we have grown our D.C. team to engage with lawmakers, regulators, public health officials and advocates to drive awareness of our mission to improve the lives of the world’s one billion smokers and to combat underage use so we keep Juul out of the hands of young people,” said Juul spokeswoman Victoria Davis, a statement to The Hill.

Business Diane Caruana - January 20, 2021 0
“This analysis made it possible to identify inconsistencies and non-conformities in the declarations of which the manufacturers were informed so that they could take...

Business Michael McGrady - January 18, 2021 0
The New York Association of Convenience Stores (NYACS) sponsored a study that found a proposed flavoured tobacco ban in the state would be bad...

Business Diane Caruana - January 16, 2021 0
In the UK, vaping products are widely endorsed as smoking cessation and harm reduction tools. However, with regards to the covid-related lockdowns, vape shops...
Load more