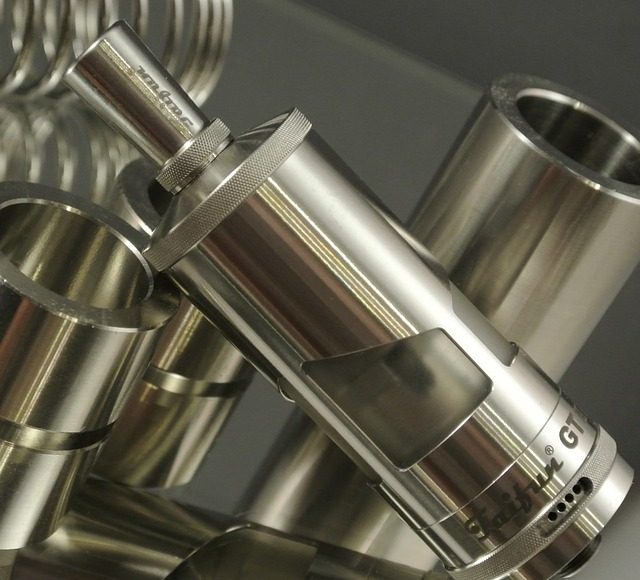 “E-waste is a huge problem globally. Anytime we make something that is disposable, we’re essentially stealing from the future,” said Yogi Hale Hendlin of the Center for Tobacco Control Research and Education at the University of California, San Francisco. Health policy debates around electronic cigarettes should consider the health of the environment too, he wrote in the American Journal of Public Health.

E-waste is often shipped from Western countries to developing countries, placing the environmental hazard of reprocessing, reclaiming and incinerating waste on them.
Hendlin pointed out that each stage of the e-cigarette production could pose a potential environmental harm, from mining, manufacturing, using and disposing. Citing a 2017 CDC study, he explained that just in 2015, over 58 million vaping products were sold in the U.S. at grocery and convenience stores alone. About 19 million of those products were designed for single use.

The researcher explained that the resulting e-waste is often shipped from Western countries to developing countries, which places the environmental hazard of reprocessing, reclaiming and incinerating waste on these poorer nations. “Most of these devices don’t include instructions on how to dispose of the products. And the ones that do often include a convoluted process, and it gets incinerated in the end, which isn’t ecological at all.”

Hendlin went on to explain that no studies have yet looked at the disposal patterns of e-cigarettes, however research still underway seems to suggest that the products are often thrown out as litter in the same way as cigarette butts.