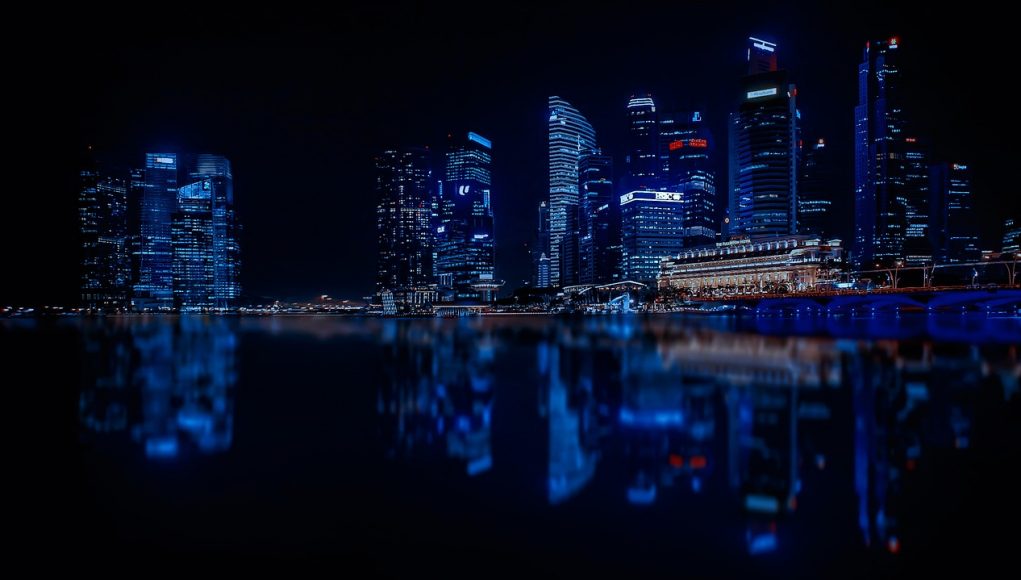 The ministry intends to pass these proposed amendments to current regulations sometime next year, and the measures are expected to take effect in 2020. This allows for a transition period when manufacturers will be able to sell existing stock.

“Tobacco use is a major cause of ill-health and death in Singapore,” said the MOH in a press release. “More than 2,000 Singaporeans die prematurely from smoking-related diseases annually. Daily smoking prevalence amongst Singaporeans has been fluctuating since 2004, with no clear pattern of sustained decline.”

Plain packaging policies catching on around the globe

Australia was the first country that adopted the plain packaging strategy back in 2012.
In Australia, cool cigarette logos on cigarette packets have been replaced by plain packaging and graphic images that clearly illustrate the dangers of smoking, from as far back as 2012. It was the first country that adopted this strategy and now many others have followed suit.

The Ministry of Health and Welfare of South Korea, enforced this regulation in 2017, after which smoking-cessation clinics all across the country witnessed a two-fold increase in visitors. Around the same time, the UK court of appeal rejected an attempt by Big Tobacco to try and halt the implementation of a similar regulation locally.

The list of countries, besides the aforementioned, that have either implemented or are thinking of implementing this regulation include Ireland, Scotland, France, Hungary, New Zealand, Norway, Chile and now Singapore.