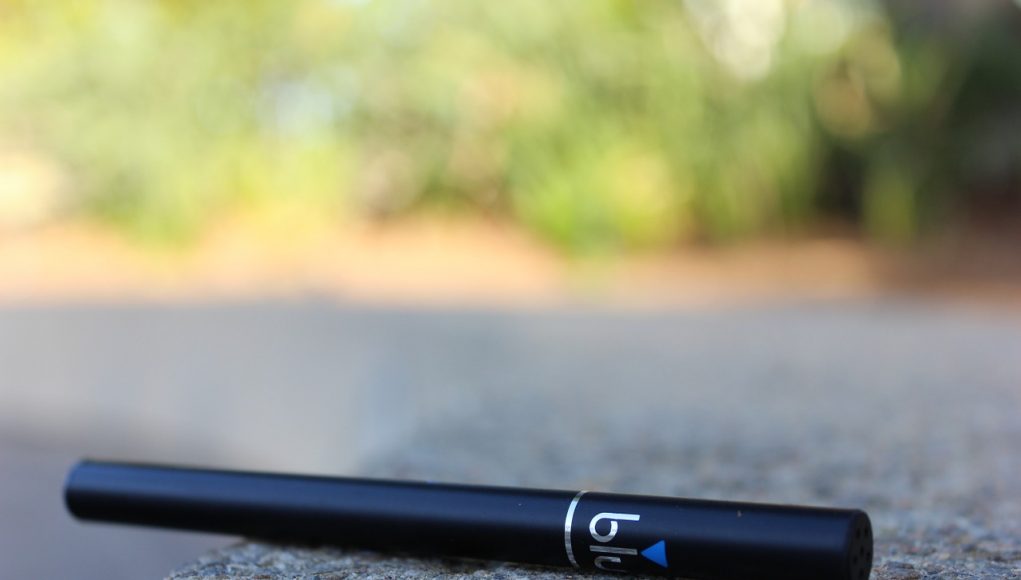 Facebook
Twitter
Pinterest
WhatsApp
Seeing that the future is in safer alternatives, tobacco companies have been trying to convince the public that whilst still selling deadly cigarettes, they want smokers to quit smoking by selling e-cigs.
The tobacco giant has invested an extra £100 million in its e-cigarette brand Blu, as it also steps up its marketing campaign, encouraging smokers to switch to the safer alternative. The FTSE 100 group is one of the world’s biggest tobacco companies whose brands include Davidoff, Winston and Gauloises. Imperial remains based in Bristol where it dates back to 1786 when Henry Overton Wills opened a shop in the city.

Along with the other major tobacco companies, Imperial is under a lot of pressure as cigarette sales keep declining worldwide. Seeing that the future is in safer alternatives, it has been trying to convince the public that whilst still selling deadly cigarettes, it wants to assist smokers quit cigarettes by selling blu.

Other tobacco companies have been under scrutiny for making such claims. Back in 2016, PMI made headlines when Andre Calantzopoulos, the company’s CEO said that he would like “to work with governments towards the “phase-out” of conventional cigarettes”. Additionally Peter Nixon, the Managing Director for PMI UK and Ireland had said, “We want to move towards a smoke-free future and a lot of that is incentivising people to move across from cigarettes to something that is less harmful.”

On the other hand, a recent press release by the University of Bath in the UK, said that two new studies from the University’s Tobacco Control Research Group, have gathered evidence indicating that big tobacco companies are still facilitating tobacco smuggling, whilst doing their best to control the authorities that seek to prevent it.