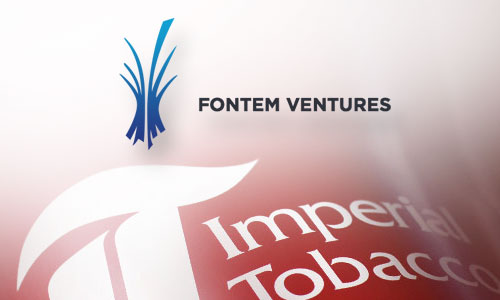 Last February, Imperial Brands PLC, launched their vapour device via subsidiary Fontem Ventures in the US. Myblu is a pod-based system that uses liquid pods instead of the refill cartridges that are normally used in e-cigarettes, which are supposed to make the product perform better.

Myblu is a pod-based system that uses liquid pods instead of the refill cartridges that are normally used in e-cigarettes.
Imperial Tobacco, the British multinational cigarette maker, bought out the Austrian vape-product manufacturer earlier this year. Subsequently, Blu has appointed MSQ Partners and Fold7-backed brand experience agency Hyperactive, to work on the campaign which is aimed at customers who are aged 25 and above. The initiative will involve outdoor ads, pop-up stores, events, brand ambassadors, sampling teams, events and rights holders to further showcase and trial the new device.

Blu’s marketing manager Pete Blackman, explained the choice of marketing agency. “We needed an agency solution that could deliver an ambitious yet intricate integrated launch campaign for us. MSQ Partners showed us smart consumer insight coupled with creative and effective use of all of our media channels, and together with Hyperactive we have found the right mix of skills to launch Myblu.”