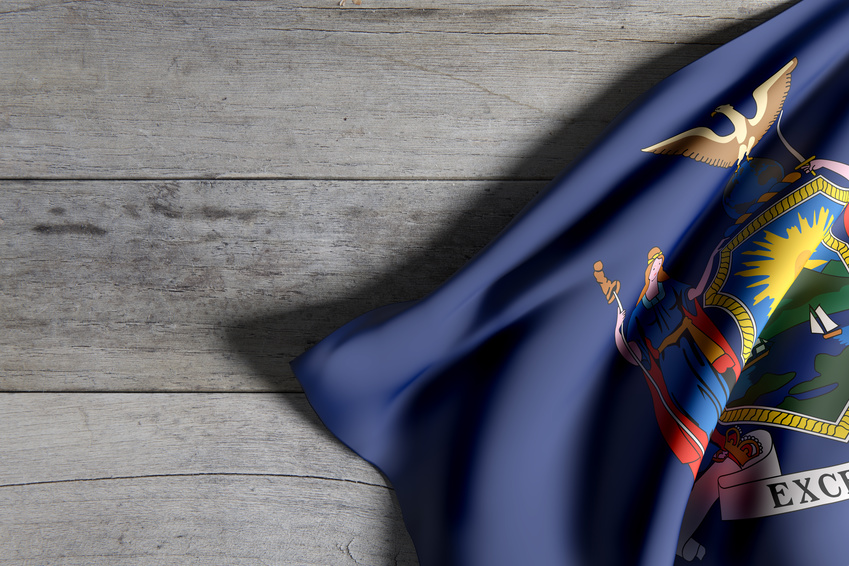 Last month, a bill proposing a ban on flavoured e-liquids in NY state, gained momentum in the Legislature. “We are concerned about this. There’s a lot of marketing to children of this and we need to tackle it,” said Health Commissioner Howard Zucker about the perceived influence of flavoured e-liquids on teen vaping.

The flavour ban is undergoing a final review

The state Health Department has now issued e-liquid regulations. The proposed ban has been pulled back for a “final round of legal review,” but officials have explained that it will be resubmitted, and a spokesman for Gov. Cuomo said he is committed to getting it approved.

The most commonly used e-liquid flavours in the US by adult former smokers, are fruit/fruit beverage and dessert/pastry flavours.
“Regulations are necessary to address the alarming increase of e-cigarette use among New York’s youth. New York-State specific surveillance data shows that youth e-cigarette use has risen at a dramatic rate over just the last four years, driven primarily by the abundance of e-liquid flavors. Swift interventions are needed to protect our youth from a life addiction to nicotine,” said the agency in the New York State Register, where it gave public notice of the ban.

Last June, San Francisco became the first city in the US to ban flavored e-liquids, and other cities and states were bound to start following suit. In the meantime public health experts are concerned about the repercussions that these bans will have on smoking rates.

Studies indicate that banning flavours may be counterproductive

A recent large scale peer reviewed study published in the Harm Reduction Journal, seems to confirm that restricting e-liquid flavours may discourage smokers from switching to the proven safer alternatives that could save their life.

The research indicated that the most commonly used e-liquid flavours in the US are fruit/fruit beverage at 82.9%, whilst the second most popular kind are dessert/pastry flavours at 68.5%. “The data suggest that U.S. vapers’ journeys towards quitting smoking are increasingly likely to start with, progress to, or be sustained by frequent use of vaping devices containing non-tobacco flavours”, said Dr Christopher Russell, Deputy Director of CSUR, who led the research.