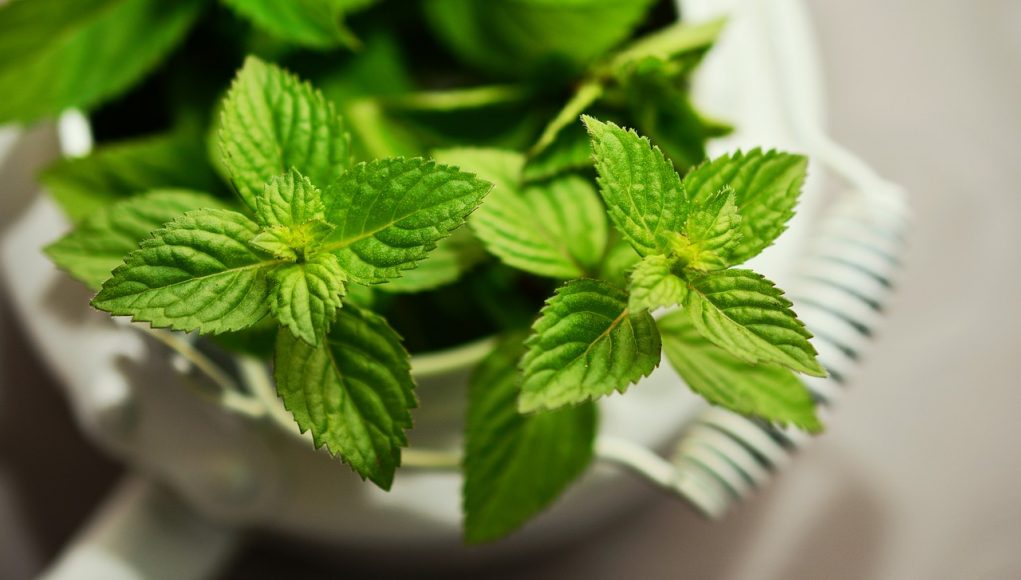 “Menthol is a significant problem,” said Gottlieb said at an event last Tuesday. “I don’t think the tobacco industry should be marketing products, if not directed at kids, make it exceptionally easy to get kids started on combustible cigarettes,” he added.

Research has indicated that banning menthol cigarettes would reduce smoking rates by 4.8%, as most smokers would either switch to e-cigarettes, or quit.
The Commissioner said the FDA would also be taking action on flavored cigars, and following this event, the agency announced plans to restrict the use of some flavors, including menthol, in tobacco products.

“We are going to be putting in place some additional restrictions on how these products can be sold, particularly the flavored products. That’s my legal mandate, is to bring down smoking rates.”

Following these announcements, tobacco shares started plummeting. BAT, the sixth-biggest company in the FTSE 100 and maker of Lucky Strike, Dunhill, Rothmans and Benson & Hedges, experienced a drop of 10.6%, from £76bn market value to £68bn. The tobacco company’s share price has slumped by almost 40% over the past year, putting it on track for its third annual decline in the past two decades.

Similarly, the share price of Imperial Brands, maker of Lambert & Butler, Davidoff, Gauloises and John Player Special, has dropped by over 3%, which equates to £600m.