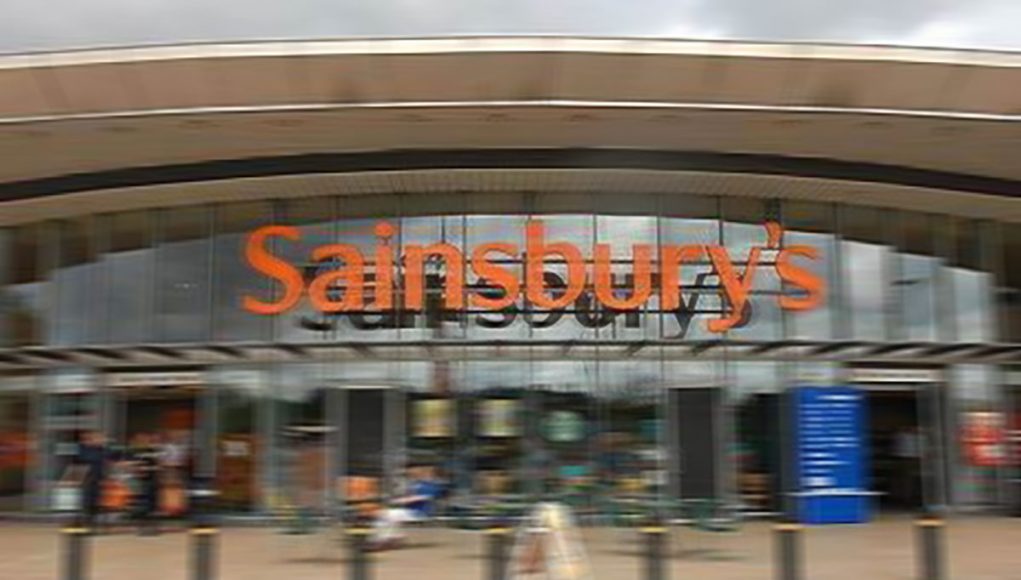 Sainsbury’s slammed for displaying e-cigs where they belong

A British supermarket chain is coming under fire for stacking bottles of e-liquid on the same shelf as nicotine patches and gum – which, many argue, is exactly where they should be. The move by Sainsbury’s has been attacked by MP Bob Blackman, chairman of the App-Party Parliamentary Group on smoking and health.

Blackman, the Conservative MP for Harrow East, has been seen as relatively pro-vaping in the past, but he’s badly dented his reputation this time. “It’s wrong to have them on open shelves … We don’t know enough about the long-term effects of electronic cigarette use,” he said. “There may well be dangerous chemicals in the e-liquid.” Blackman has seen enough evidence on the health effects of vaping to know better, but for some reason he’s jumped on the anti-harm reduction bandwagon.

A Sainsbury’s spokesman said, “Vaping products are for smokers looking for an alternative to cigarettes. A natural home for them is next to smoking cessation products.”

The Food and Drug Administration continues to panic over the fact that high school kids occasionally experiment with vaping (although only a tiny percentage vape regularly, and these are almost all current or former smokers). Now they’ve come up with a radical way to keep teens away from the nicotine in e-cigs – give them nicotine in other forms.

Some health care centres are already giving teen vapers nicotine patches or gum in an attempt to help “cure” their “addiction”, although there’s no evidence that nicotine outside of tobacco smoke is addictive at all. Now the FDA wants to do research into what nicotine therapies are best for young people. They’re unlikely to consider that young people who actually need a safer nicotine product already have one – e-cigarettes.

Suffolk County, New York, has become one of the latest US local authorities to over-react to the so-called “vaping epidemic”. County executive Steve Bellone claims there’s been a 900% increase in vaping among teens over the past four years – but doesn’t reveal that this is just experimentation, while the number of regular teen vapers remains low.

Bellone’s response to this imaginary threat is to launch a “VapeOut” campaign in collaboration with four local school districts. The programme, which will launch this week, aims to provide counselling, education and parent forums as an alternative to the suspensions currently being handed out to students caught vaping.

According to Bellone there’s a risk of “a whole generation” becoming addicted to nicotine. With around 2% of US teenagers vaping more than once or twice a month, it’s unclear which generation he’s talking about – but it’s not the present one.

Anti-vaping hysteria in the USA has now reached the point that parents, whipped into a frenzy by the relentless propaganda and disinformation thrown at harm reduction, are resorting to putting their children through invasive nicotine tests.

Some parents are saying that if they suspected their children were using e-cigarettes they’d subject them to tests to look for nicotine breakdown products. A lab in Pearland, Texas says it can offer a range of tests, looking at urine, hair follicles or even blood samples, to detect the presence of cotinine up to three months after someone vaped nicotine. It’s alarming that some people think forcing their children to give a blood sample is a reasonable reaction to vaping.

An investigation by Canada’s Transportation Safety Board has found that incorrectly stowed lithium ion batteries caused a fire in the cargo hold of an airliner last year. Transportation safety rules say spare batteries must be carried in hand luggage, where any fire can be dealt with by cabin crew. However, one passenger left batteries in his hold baggage and didn’t declare them to security staff. Shortly after the plane took off from Calgary International Airport one of the batteries went onto thermal runaway, causing minor damage to luggage and the interior of the hold.