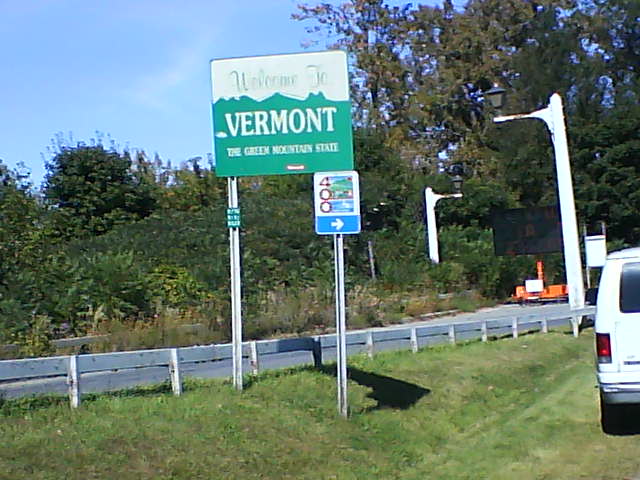 The new law was proposed by State Representative George Till, who has a strong track record of opposition to harm reduction. Unusually it gained bipartisan support, including from the state’s Republican governor, Phil Scott. Republicans are generally much more supportive of vaping, but it’s likely the escalating hysteria against harm reduction in the USA is pushing many into a more prohibitionst stance. In any case, Scott said last month that he supported Till’s tax plans; that probably gave the bill the extra shove it needed to get passed by the state House, and is likely to boost its chances in the Vermont Senate too.

If the Senate passes the new law there will be a 92 percent excise tax applied to e-liquids, which will essentially double the price. Vape shops say that turning a $20 bottle of liquid into a $40 one will destroy their businesses. Supporters of the bill claim it’s aimed at preventing teenagers from vaping, but some lawmakers have doubts. If the tax is applied, vaping will cost roughly as much as smoking. If teens are tempted to try inhaling nicotine, dissenters say, it’s better if the safer way of doing that is also cheaper.

Vermont isn’t the only state going down this route. Predictably enough California started the trend, but Minnesota recently introduced a 95% tax – the highest in the country – while Chicago imposed a $23.30 levy on each bottle of e-liquid last week.

The Vermont tax isn’t home and dry yet, though – it still has to pass a vote in the Senate. There is some opposition to it, mainly from Republicans worried that it will reduce the financial incentive to vape, and it might not even make it to a vote anyway.

The bill was passed by the State Assembly after the cross-over date for legislative sessions. That means it isn’t guaranteed a Senate vote; the rules committee has to select it from all the other unfinished business, which runs to hundreds of bills. If that doesn’t happen it will die.

However, George Till isn’t finished with Vermont’s ex-smokers yet. He’s also planning to introduce legislation for a ban on internet sales of vapour products into Vermont, and an increase in the vaping age to 21. The state’s harm reduction community have a series of fights on their hands this year.