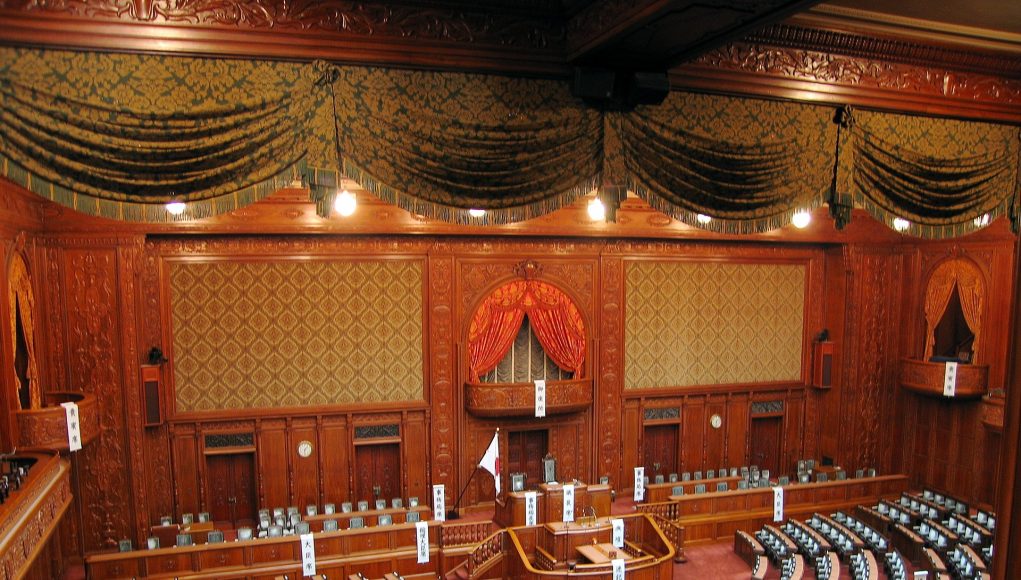 A new bill introduced into Congress would impose tough new restrictions on vapour products, including a ban on internet sales – the backbone of the industry – and prohibition of most flavours. If passed, the new laws will devastate the market in reduced-harm products and leave many smokers unable to access safer alternatives that actually work.

Described as the “Youth Vaping Prevention Act of 2019”, the new bill is actually one of the most far-reaching tobacco control bills to appear in a while. It covers a wide range of new laws, including interstate sales of vapour products and mail delivery of cigars. There would be tax increases for cigars and a new tax structure for e-cigarettes. There would also be a total ban on any flavourings in tobacco products, apart from an exemption for menthol cigarettes. All e-liquids except tobacco flavours would disappear.

The bill was introduced by Rosa DeLauro, a Democrat representative from Connecticut. DeLauro has introduced a similar bill before, but it didn’t pass. This new bill hasn’t attracted any co-sponsors yet – her last one got four – but, in the current strongly anti-vaping climate, it’s likely to pick up support quickly. Harm reduction advocates need to be ready to fight this every step of the way.

Yet another study about the supposed “gateway effect” was released last week. According to the authors, teens who use e-cigarettes are much more likely to start smoking than those who don’t – and, they say, that’s because vaping is steering kids towards tobacco.

It’s not surprising that researchers continue to carry out studies into youth uptake of vaping and smoking, but it is remarkable that they keep on making the same mistakes. This team, from Boston University, used data from the Population Assessment of Tobacco and Health Study (PATHS). Unlike the National Youth Tobacco Survey data used by many previous studies, PATHS questionnaires ask participants which product they tried first. They also repeated the questionnaire on the same group of participants over three years.

According to the data, teens who had tried e-cigs at the time of the first survey were more than three times as likely to be smoking cigarettes two years later than those who hadn’t tried any nicotine product. The researchers put this down to e-cigarettes making teens more likely to smoke.

The mistake here, of course, is the classic – but basic – error of mixing up correlation and causation. Nobody has ever suggested a credible reason why someone who started with vaping would move on to something that’s less pleasant, more dangerous and a lot more expensive. It’s more likely that teens who experiment with vaping are, by inclination, simply more likely to experiment with other things too.

Continuing the trend of rerunning useless research, a team from Harvard have found that two flavourings used in e-liquid – diacetyl and 2,3-pentanedione – may harm lung function when inhaled. There are long-standing concerns about unconfirmed links between diacetyl and bronchiolitis obliterans – “popcorn lung” – but this study claims it can also harm the hair-like cilia that help protect the airways in lungs.

What the researchers missed is that the vapour product industry has been working to reduce or eliminate diacetyl and 2,3-pentanedione from its products for several years, and they’re much less common than the 90% prevalence the researchers claim. They’re also found in vapour at much lower levels than they are in cigarette smoke.

E-cigs “twice as effective” as NRT

The first randomised clinical trial to compare the effectiveness of e-cigarettes and traditional nicotine replacement therapies has delivered convincing proof of what vapers have been saying for years – this is a quit method that actually works. The research, conducted by London’s Queen Mary University, followed two groups of smokers for a year to see how successful they were at quitting.

All the participants had enrolled in NHS smoking cessation programmes, and were randomly divided into two groups. Both groups received behavioural support; additionally, one was given a supply of their chosen NRT, while the other got a n e-cig starter kit and advice on buying more liquid.

After one year, 9.9% of the NRT group were verified as smoke-free by biochemical tests. However, 18% of the e-cig group were smoke-free – almost twice as many. This result was achieved despite using obsolete second-generation e-cigarettes; with modern equipment even better performance would be expected.