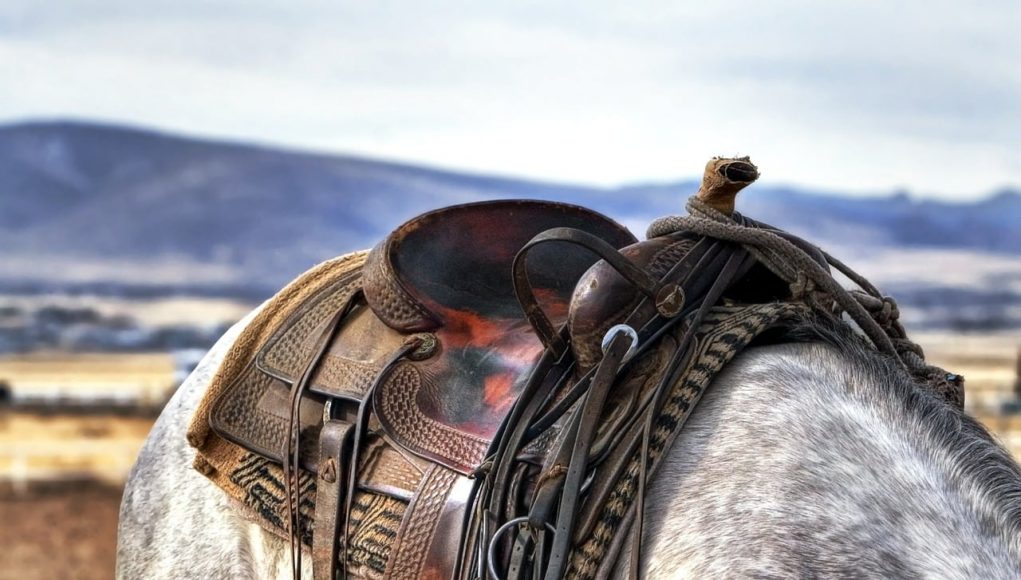 In a USA Today column published this past week, Rosenworcel characterized vaping advertisements as the “electronic equivalent” of the Marlboro Man. “The content of today’s e-cigarette advertisements harkens to the banned tactics of big tobacco companies — many of which are either developing their own e-cigarettes or investing in them,” Rosenworcel writes.

Rosenworcel further argued in her column that the FCC has the authority to take action on the advertisement of e-cigarettes under her interpretation of the Public Health Cigarette Smoking Act of 1970. Per this law, enacted as the benchmark legislation that blocked combustible tobacco cigarette advertisements from the airwaves of radio and television and instituted the Surgeon General’s warning, FCC is given the statutory power to regulate such communications. Rosenworcel argues that the lawful justification to ban e-cigarette advertisements from the airwaves and through digital outlets is there, despite one key definition that could pose several legal hurdles.

Reason magazine’s senior editor Jacob Sullum pointed this out, and I do attribute this aspect of my column to his coverage. Under the act, as amended, a cigarette is defined as, “any roll of tobacco wrapped in paper or in any substance not containing tobacco,” or “any roll of tobacco wrapped in any substance containing tobacco which, because of its appearance, the type of tobacco used in the filler, or its packaging and labeling, is likely to be offered to, or purchased by, consumers as a cigarette.” Given the fact that the definitions of a “cigarette” in this case are antiquated, Rosenworcel’s justification for regulating e-cigarette advertisement under this law can’t stand without an act of Congress, regulatory interpretation, or judicial intervention.

By contrast, e-cigarettes, or electronic nicotine delivery systems (ENDs), “are battery-operated devices that contain an inhalation-activated mechanism that heats a cartridge, producing [vapor] that the user, sometimes called a ‘vaper,’ inhales,” according to the Tobacco Control academic journal. This point also provides fodder to the claim that ENDs devices aren’t necessarily tobacco products. As I argued in my last column, the Food and Drug Administration’s (FDA) tobacco regulatory framework dates back to the Federal Food, Drug, and Cosmetic Act of 1938 and regulations derived from various laws since, like the Family Smoking Prevention and Tobacco Control Act of 2009 (PMTAs). Under these laws, as amended, the FDA is empowered to regulate “batteries, software, circuit boards, and microchips under the agency’s tobacco regulatory framework.” The same sentiments are at play in Rosenworcel’s interpretation of the Public Health Cigarette Smoking Act.

“Anytime a government official calls for censoring lawful speech because they disagree with the message, alarm bells should go off,” Republican-leaning FCC commissioner Brendan Carr wrote to me in an email. Carr condemned Rosenworcel’s argument in her column on social media, essentially questioning his colleague’s decision to advocate for this issue.

“That’s why I oppose this free-wheeling proposal to regulate speech in the ‘public interest,” he added. “And this issue is larger than just commercial speech regarding the use of e-cigarettes. The Federal Communications Commission does not have a roving mandate to silence speech it does not like.” In light of Carr’s argument, this appears to be the case: Rosenworcel is recycling the arguments of anti-tobacco activists who intentionally misinform consumers of the benefits and setbacks of utilizing non-medical products like e-cigarettes to quit smoking. Keep in mind; Rosenworcel’s column was also merely a call to action for her fellow regulators to investigate e-cigarette advertising.

Other arguments that counteract that of Rosenworcel’s claims include constitutional protections upheld under the doctrine of “commercial speech.” One particular case to note is Central Hudson Gas & Electric v. Public Service Commission, a U.S. Supreme Court case that defined the Central Hudson test on whether certain commercial speech is protected under the First Amendment or not. While I’m no lawyer, the criteria established under the Central Hudson test appears to prevent FCC from further regulating speech that is protected under law and the constitution, per the Court.

The test measures four components to an advertisement’s constitutionality:

(1) Is the expression protected by the First Amendment? For speech to come within that provision, it must concern lawful activity and not be misleading.

(2) Is the asserted governmental interest substantial?

(3) Does the regulation directly advance the governmental interest asserted?

(4) Is the regulation more extensive than is necessary to serve that interest?

E-cigarette advertisement could be considered justifiably protected under the First Amendment.

Most e-cigarette advertisement is very direct and doesn’t mislead. Further, as of late, most marketing materials produced also follow existing regulations under FCC, FDA, and other applicable agencies. There have also been ambitious efforts made by self-regulation advocates to promote industry-wide standards and practices that govern areas like product safety, marketing, and age verification. Ultimately, in the eyes of the judiciary, e-cigarette advertisement could be considered justifiably protected under the First Amendment. Any challenge to this should occur in the courts.

To note, there is already a complex debate on e-cigarette advertisement and the marketing of e-juices within courtrooms at the state and federal levels. For example, the Pacific Legal Foundation is heading up litigation against the FDA that seeks to expose the unconstitutionality of the public health regulator’s grip on vape shop owners communicating claims that e-cigarettes and vaporizers have therapeutic and harm reduction applications for cessation efforts among legacy smokers.