Vaping Post
Home Press US regulators keep the pressure on 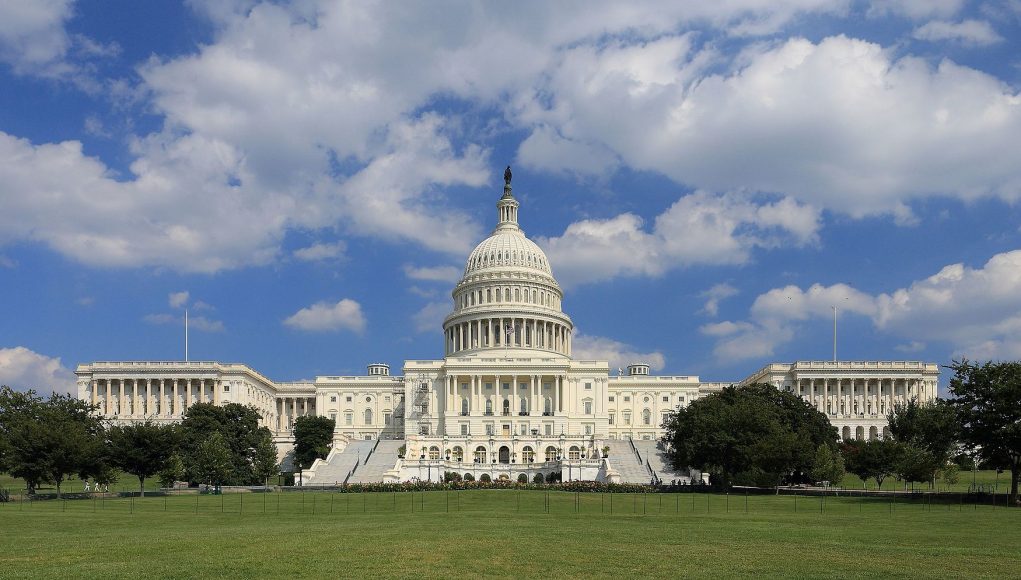 Chicago, already home to some of the worst anti-harm reduction laws in the USA, has doubled down on the crazy with a massive legal assault on the city’s vape shops. A 136-page complaint filed on Monday in Cook County Circuit Court claims that vape vendors are “actively market(ing) their products to Minors”, and smears the named businesses as “immoral and unethical”.

There’s no doubt that some vape shops and wholesalers engage in questionable practices, including theft of logos and packaging products to look like food, but these practices aren’t widespread. It seems that the defendants – more than two dozen businesses – were targeted on the basis of a crude sting.

Chicago has a minimum age of 21 to buy vapour products; to test compliance, the city’s Bureau of Consumer Protection and Business Affairs engaged an 18-year-old to order products from the 27 targeted businesses with a prepaid Visa card. The complaint alleges that none of the businesses asked for proof of age. This is hardly surprising, because the products the provocateur bought were delivered to the Bureau’s office.

When a business gets an order to be delivered to a government office, they rarely suspect that they’re selling to a teenager. Nevertheless, this highly dubious operation is being used as the basis for a huge lawsuit.

Teen smoking still down; CDC says tobacco use is up anyway

Despite the USA’s teenage smoking rate hovering at or near a record low, the Centers for Disease Control are claiming a spike in underage tobacco use. Predictably, the figures have been manipulated by classing vapour products as tobacco – even though they don’t contain any.

A key figure in the new CDC report is that 4.9 million middle and high school students used tobacco products in 2018. However, there’s no breakdown of how many experimented once or twice compared to how many are regular users, and a deliberate use of “tobacco products” to cover anything with nicotine in it. The truth is that fewer American teenagers are smoking than ever before, largely because many who would have smoked were diverted to safer alternatives like vaping.

However, groups like the Campaign for Tobacco-Free Kids remain firmly opposed to harm reduction. By ignoring the health benefits of reduced-harm products, and lumping them in with cigarettes, they’re portraying a huge public health success as an imminent disaster.

It’s not just CDC that was playing alarmist games this week; the US Surgeon General got in on the act, too. In a deeply misleading interview. Jerome Adams acknowledged the value of vapour products as a safer alternative for adults, but then made a series of wild claims about teen vaping. Starting with the allegation that 20% of US high school students vape – the percentage who vape regularly is closer to 2% – he went on to say that the nicotine in e-cigarettes is “uniquely, uniquely harmful to the adolescent brain. It can affect learning, attention, memory, and it can prime the brain for future addiction.”

In fact the only evidence that nicotine can “harm the adolescent brain” is a handful of studies in rats. There is nothing to suggest it has the same effect on humans, and it’s alarming that this dubious claim has now become so mainstream that public figures can repeat it without challenge.

It’s emerged that the state legislature of Connecticut is looking at no less than 18 separate anti-vaping bills right now. They include proposals to raise the purchase age to 21 and increase the fines for selling to under-age purchasers. However, the most worrying – and also the most widely supported – is a bill that would ban the sale of flavoured e-liquids. With more than 30 backers so far, this would devastate vaping in the state.

There’s a new move to ban e-cigarette ads underway, as a member of the Federal Communications Commission threatens to use a 1970 law to crack down on harm reduction. Jessica Rosenworcel claims that “the electronic equivalent of the Marlboro Man” is targeting children, and that the FCC has a duty to regulate on public health grounds.

However, there’s dissent from at least one of her fellow commissioners. Brendan Carr says “The FCC does not have a roving mandate to police speech in the name of the ‘public interest.’” In any case it’s highly unlikely the 1970 ban on cigarette advertising could be twisted to ban vape adds. That might not stop Rosenworcel trying, though.