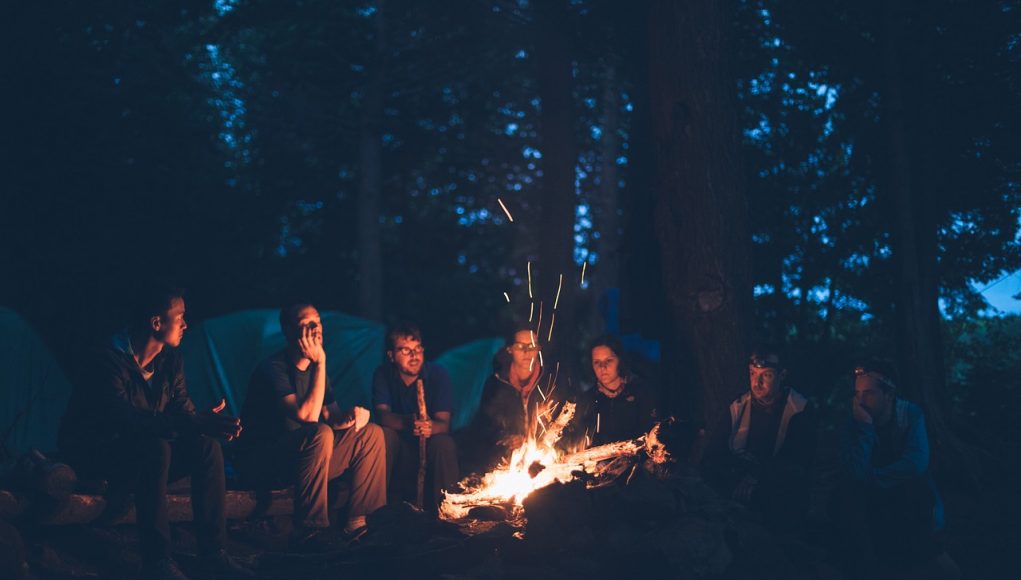 The proposed bill which passed the House of Delegates on a 67-31-1 vote, has drawn mixed reactions from young adults, as it raises the legal age for both tobacco and vaping products. The House and Senate have both passed similar bills to increase the age to buy or possess products containing tobacco or nicotine, and each chamber is now reviewing the other’s measure.

HB 2748 was proposed in response to the advisory issued last December by the United States’ Surgeon General Jerome Adams, which addressed the alleged surge in teen vaping. Delegate Christopher Stolle, M.D. (R-Virginia Beach) who introduced the bill, thinks that this measure would address this issue. “Raising the legal age for tobacco purchases to 21 is a common sense way to address this escalating public health concern,” he said.

Republican House Speaker Kirk Cox who is in support of the bill, agrees with Stolle. “By raising the minimum age for purchase to 21, this will have a positive effect on our schools by lessening the chances of teenagers obtaining vaping products from friends and classmates who are already 18,” he said. The bill will now go to Senate for consideration, if it is passed it will then be presented to the governor for a signature, regardless of who may then be at that desk.

Lawmakers need to differentiate between cigarettes and safer alternatives

On the other hand research keeps indicating that vaping products are significantly safer than cigarettes, and are also the most effective smoking cessation tools to date. To this effect public health experts think that the government should regulate these two products separately and in a way that is relative to their risks. Imposing the same regulations is sending the wrong message to the public, and perpetuating the current misinformation about the devices, which have the potential of saving millions of lives otherwise lost to smoking.