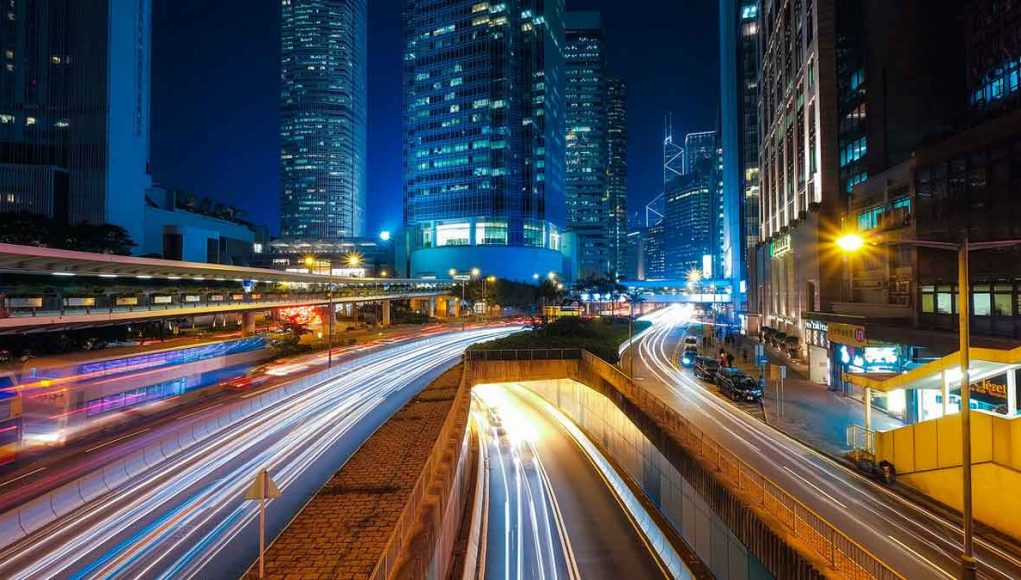 Last October, a Hong Kong Official had announced a complete ban on e-cigarettes and other innovative tobacco products, in an unexpected U-turn by the government. In June 2018, Hong Kong’s lawmakers had proposed more sensible regulations that would have banned the sales of e-cigarettes, heat-not-burn products and herbal cigarettes to minors, place health warnings on the packaging of these products, and also ban any advertising. Essentially these rules would have regulated these products in the same way as combustible cigarettes.

However, the following month, the Committee on Home-School Co-operation and the Federations of Parent-Teacher Associations had distributed questionnaires to parents of students in kindergartens, primary and secondary schools, in order to gauge their opinion about vaping.

The survey had included the participation of 3,374 parents, of whom 82% called for the ban. Sixty nine percent of the respondents said that the products are attractive to youngsters, 67% worried that their children would be enticed to start vaping, and 60% were afraid that the devices will lure their children to smoke real cigarettes.

In response to this, the government had decided on a harsher ban, and earlier this month a bill amending the current Smoking Ordinance to include new e-cig regulations was submitted to the Legislative Council. Under the proposed law, it would still be legal to use vaping products, though doing so in a non-smoking area would be subject to a fixed fine of HK$1,500 or a court-imposed fine of HK$5,000.

On the other hand the import, production, distribution and promotion of vaping products would be banned and anyone who fails to comply could face a maximum penalty of six months’ imprisonment and a fine of HK$50,000 if convicted. Distribution in the form of a prize or gift would also be prohibited, while cargo and people in transit will be exempted.