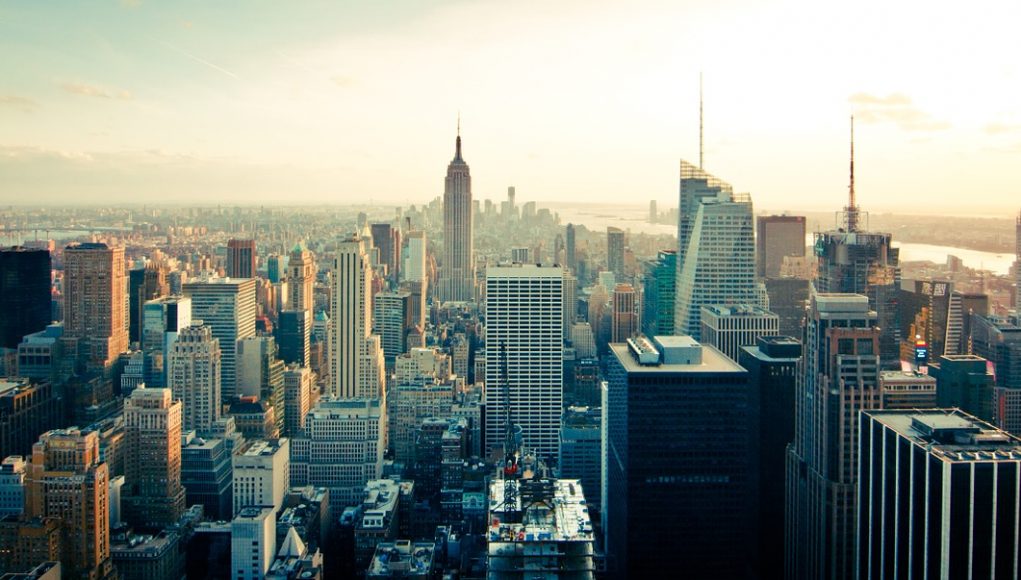 Ordinance 1362, was introduced earlier this year by Council Health Chair Mark Levine and if passed it would prohibit the sale of flavored e-cigarettes in New York city. “Vaping has reached epidemic levels among teens, with life-long implications for young people who become addicted to nicotine,” said Levine to justify the measure.

“One of the tools the industry has used to draw in teenagers is candy flavors like chocolate mint, blueberry, or cherry crush. These flavored smoking products disproportionally attract younger consumers, which is why New York City long-ago banned flavored tobacco. It’s time we did the same for e-cigarettes,” he added.

Only tobacco-flavoured and flavourless products would be allowed

The proposed legislation would prohibit vape shops from selling all vaping products besides those which are tobacco-flavoured or flavourless. Meanwhile, in line with previous research, a recent large scale peer reviewed study published in the Harm Reduction Journal last Summer, seemed to confirm that restricting e-liquid flavours may discourage smokers from switching to the proven safer alternatives which could save their life.

Meanwhile last October, a bill proposing a ban on flavoured e-liquids in NY state, gained momentum in the Legislature. “We are concerned about this. There’s a lot of marketing to children of this and we need to tackle it,” said Health Commissioner Howard Zucker about the perceived influence of flavoured e-liquids on teen vaping.

Last June, San Francisco became the first city in the US to ban flavored e-liquids, and other cities and states were bound to start following suit. In the meantime public health experts are deeply concerned about the repercussions that these bans will have on local smoking rates.