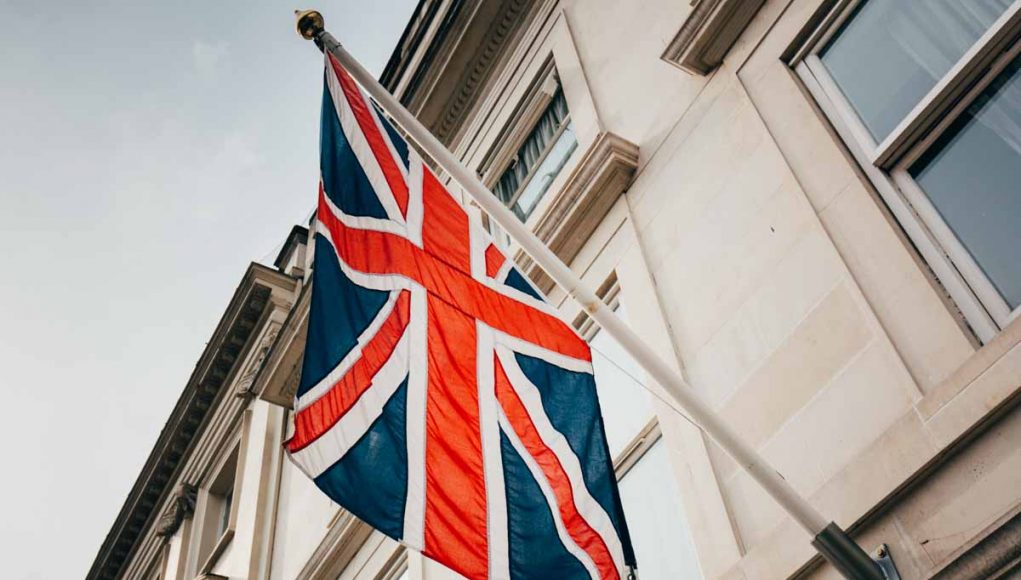 An independent report on e-cigarette use led by researchers at King’s College London and commissioned by the PHE, has indicated that regular vaping remains low among young people, and has plateaued among adults. The report is the first in a new set of 3, commissioned by the PHE under the Government’s Tobacco Control Plan for England, and it looks at patterns of use rather than health impacts of the devices, which will be the subject of a future report.

The compiled data indicate that while experimentation with e-cigarettes has increased amongst young people, regular use remains low, with only 1.7% of under-18s using e-cigarettes weekly or more. The researchers have found that of these 1.7% the vast majority also smoke, whilst amongst young people who never smoked, only 0.2% vape regularly. With regards to adults, e-cigarette use among adults has plateaued over recent years, and remains largely confined to smokers and ex-smokers, who are trying to quit smoking.

The US is not differentiating between ever use and regular use

Health Improvement Director at Public Health England, Professor John Newton, pointed out that these findings are in contrast with claims made by the US FDA, adding that whilst young people may experiment with the devices, regular use remains low.

Meanwhile, many public health experts in the US have spoken about the alarming claims made by the FDA, saying that the agency is exaggerating the risks of e-cigarettes, and that these efforts are unjustified. Additionally, public health expert Clive Bates has explained that the actual data that would support the FDA’s claims and actions, have not even been released yet.

Public Health Expert: US Statistics on Youth Vaping do not Justify FDA Actions