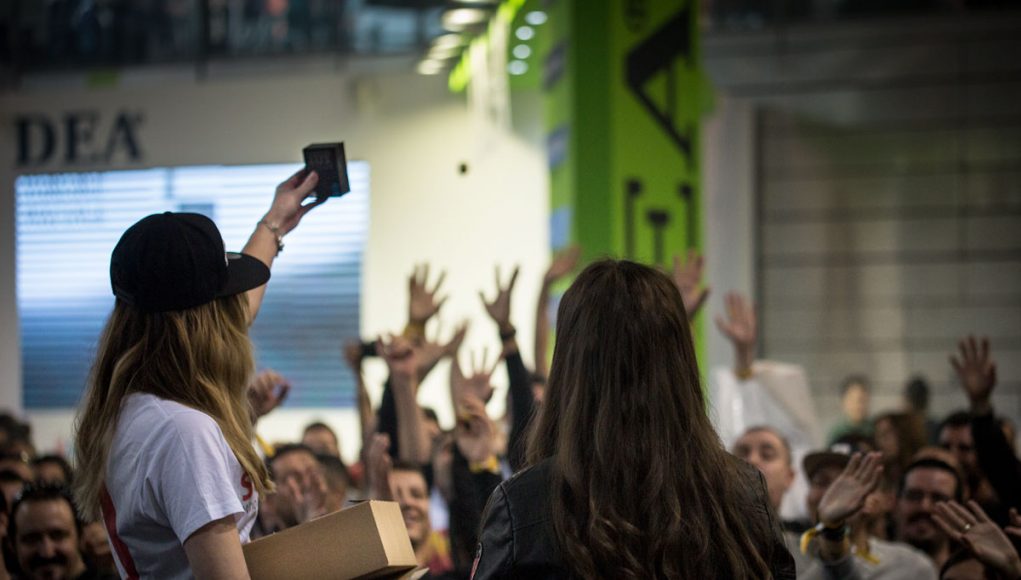 Bills aimed at regulating, taxing, or prohibiting e-cigarettes are popping up in every state. In an article on the Heartland’s Institute Website, Lindsey Stroud  has pointed out that strangely, legislators in Connecticut, Iowa, and Nebraska are proposing to increase the legal age only in relation to e-cigarettes, and not for combustible tobacco cigarettes. This is despite the irrefutable data indicating that vaping products are significantly safer than their combustible counterparts.

“Despite being unable to advertise reduced harms, many public health groups have found e-cigarettes to be substantially less harmful than traditional tobacco cigarettes, including Public Health England; Royal College of Physicians; National Academies of Sciences, Engineering, and Medicine; and the American Cancer Society,” said Stroud.

“Even Mitch Zeller, director of the Center for Tobacco Products at the U.S. Food and Drug Administration, has noted that people switching from combustible cigarettes to e-cigarettes “would be good for public health,” she added.

Stroud believes that these bills are being proposed in response to the recent alarming claims made about teen vaping. “The numerous bills proposed in states across the country were crafted in response to a campaign based on only one year of youth vaping data, which are, at best, questionable.”

“While the data indicate youth vaping increased from 2017 to 2018, the data from both the “2018 National Youth Tobacco Survey”and the “2018 Monitoring the Future Survey” are unclear and should not be used as a basis for public policy decisions. For example, the authors of both studies found an increase in youth who reported vaping more than one time per month, but the data did not distinguish between a person who reporting vaping twice in a single month and those who might have vaped every single day for several months,” explained Stroud.

Other public health experts agree, and as the FDA keeps obsessing about the alleged increase in teen vaping, yet another study indicates that thanks to vaping, smoking rates are dropping 3 times faster.

An increase in vaping correlates to a decrease in smoking

The study titled Examining the relationship of vaping to smoking initiation among US youth and young adults: a reality check, was published in the journal Tobacco Control last December. The research was led by public health experts Professors David Levy, Ken Warner and Australian Ron Borland, who used publicly available data on smoking and vaping among youth and young adults, to determine trends in smoking behaviour.

“There was a substantial increase in youth vaping prevalence beginning in about 2014. Time trend analyses showed that the decline in past 30-day smoking prevalence accelerated by two to four times after 2014. Indicators of more established smoking rates, including the proportion of daily smokers among past 30-day smokers, also decreased more rapidly as vaping became more prevalent,” read the study Abstract.