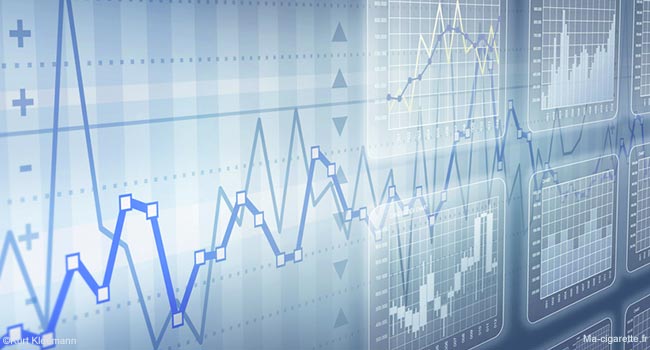 The study titled “Potential country-level health and cost impacts of legalizing domestic sale of vaporized nicotine products”, was published in Epidemiology, and aimed to determine what would happen if vaping rates increased in New Zealand.

The financial gains on public health due to less people developing smoking-related diseases and these were calculated at NZ$3.4 billion (AUD$3.27 billion).

The researchers found that the most likely outcome is a health benefit equivalent to an average of an extra 19 healthy days to the life of each living New Zealander, due to the health gained by those switching from smoking to vaping. The researchers added that the results would also be applicable to Australia.

The study also looked at the financial gains on public health due to less people developing smoking-related diseases, and these were calculated at NZ$3.4 billion (AUD$3.27 billion). All these impacts were calculated under realistic assumptions.

Senior study author and professor at the University of Melbourne Tony Blakely, said that the results provided important insights for Australia. “New Zealand and Australia are reasonably similar in disease and smoking rates,” he said. “The New Zealand best estimate of health gain is equivalent to 19 days of healthy life per person alive over the remainder of their lives – a measure we can probably transport across the Tasman.”

Australia is the second worst country for vapers to live in

A recent survey conducted at the annual Global Forum on Nicotine in Warsaw, which ranked Thailand as the worst country in the world to be an e-cigarette user in, also listed Australia the second worst.

In New Zealand on the other hand, after over a year from the announcement saying that e-cigarettes would be legalized, last November lawmakers had released vaping rules that regulate e-cigarettes more like tobacco products, than the harm reduction and smoking cessation tools that they actually are.