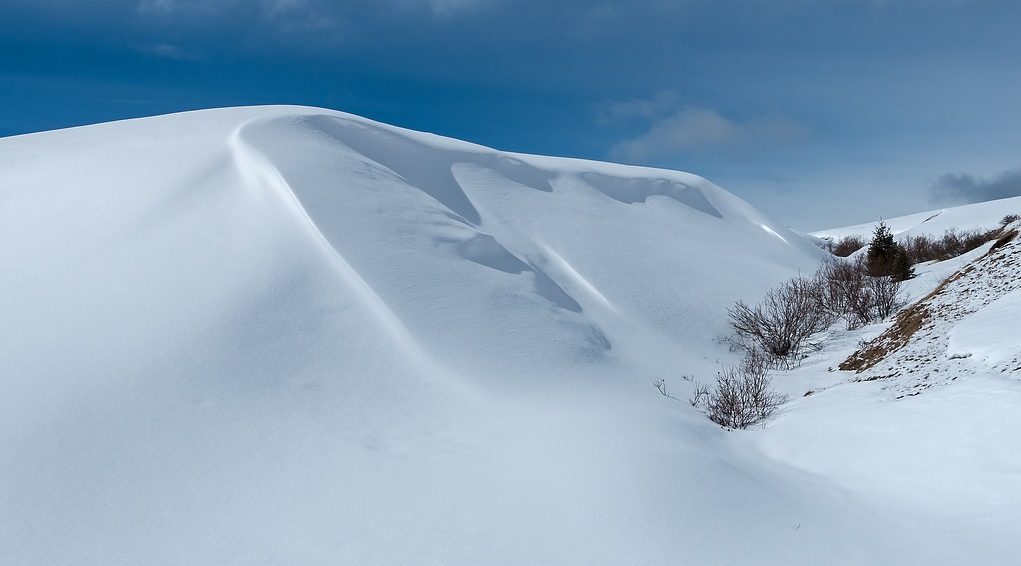 New Zealand’s Associate Health Minister Jenny Salesa has released a 2018 Year 10 Snapshot by Action for Smokefree 2025 (ASH) which surveyed almost 29,000 Year 10 students about tobacco related behaviours and attitudes. The compiled data indicate that the number of year 10 students who are smoking has dropped to a record low.

“e-cig use amongst 14 and 15-year olds remains low, and is even dropping further.”

With regards to vaping, e-cig use amongst 14 and 15-year olds remains low, it is even dropping further. The survey found that just 1.8% of students used e-cigarettes or vaped each day, marking a slight drop from 1.9% in 2017. While only 0.5% of students who have never smoked vape daily. This equates to a drop from 0.8 per cent in 2017.

The co-owner of Vapo and Alt New Zealand Jonathan Devery, added that this drop draws New Zealand closer to its Smoke Free 2025 goal. “We are very pleased to hear that the Year 10 daily smoking rate has fallen to 1.9%. It’s a dramatic drop from the 15.2% of Year 10s smoking 20 years ago, and inches us closer to Smoke Free 2025,” he said, adding that these findings indicate that any concerns around e-cig flavours being marketed to entice teens are unfounded.

Similar findings across the globe

Mr Devery also pointed out that a recently released Cardiff University study involving nearly 250,000 British teenagers, has reported similar findings. “Vaping needs strict manufacturing standards and clear advertising guidelines. However any talk of a complete marketing ban will not help smokers switch, nor will prohibiting flavours. In fact, several overseas studies have highlighted the importance flavours have had in successfully converting smokers to vaping.”

“If young Kiwi teenagers were so compelled by all the current online marketing and flavours now available, we’d be seeing a much higher uptake of 14 and 15-year olds vaping, but we’re simply not,” concluded Devery.