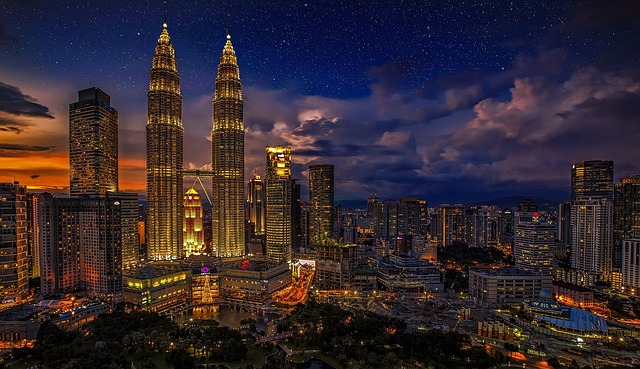 Last October, deputy minister Dr. Lee Boon Chye, from the Health Ministry of Malaysia had announced that as of this year, the government would be banning smoking in all eateries, including open-air outlets across the country. This announcement had been followed by a statement explaining that this ban would be extended to nicotine containing e-cigarettes.

“Only vape which contains nicotine is considered illegal, but as for whether vaping of non-nicotine products is an offence or not, what I can tell is that, at the moment, there is no law against that,” said the Deputy Health Minister at the time.

However, Dr. Lee had added that the government was looking into drawing up a new legislation in order to regulate vaping. “Our focus now is to legislate tobacco control and smoking activities. When that legislation is approved, then there may be a way to regulate the vaping activities as well,” he said.

A new sweeping bill for both cigarettes and safer alternatives

To this effect, earlier this week Health Minister Datuk Seri Dr Dzulkefly Ahmad announced this new bill, pointing out that presently tobacco cigarettes and e-cigarettes are regulated under different directives. Cigarettes are regulated by the Control of Tobacco Product Regulations 2004 under the Food Act 1983, while e-cigarette liquid containing nicotine falls under the Poisons Act 1952. “The new bill will underline all regulations and controls on e-cigarettes and vapes, including the sales guidelines,” he said in the report.

The new act, which may even address the country’s tobacco contraband issue, will include all aspects of cigarettes and e-cigarettes, including the product contents, its manufacturing and the supply chain of the tobacco industry. Dr Dzulkefly said that the aim is to submit the new act to the Attorney General’s Chambers (AGC) for review by the end of the year.

Malaysia: Actions to Prevent the Sales of Nicotine-Laced E-Liquids