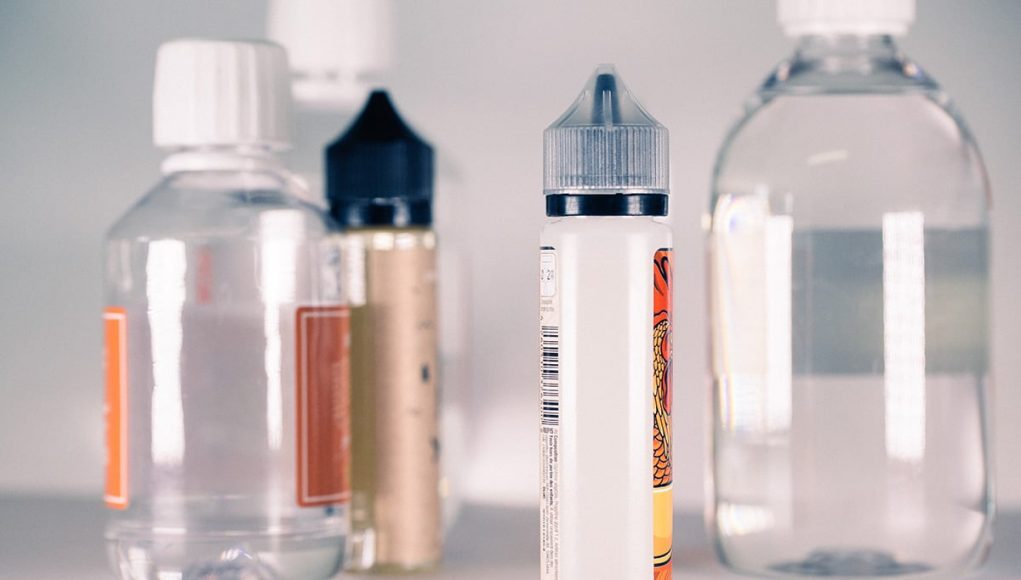 Last week, I wrote for Vaping Post and RealClear Public Affairs about HR 2339, the Reversing the Youth Tobacco Epidemic Act of 2019, and how the legislation is structured in a capacity that could bring on the beginnings of a thriving illicit vaping market in the United States. The shared conclusion for all the analysis I’ve published on the bill so far indicates that the act, being modeled after specific tobacco control measures passed in Australia, could be more harmful and are purely responses to the moral panic of the so-called youth vaping epidemic.

This week, I looked further into how the bill would impact the DIY and small manufacturing segments of the vaping industry. Reps. Frank Pallone Jr (D-NJ) and Donna Shalala (D-Fla.), introduced the legislation as a fix to the current debate around youth vaping. To recap, the Pallone-Shalala proposal features four main components:

Based on these identified components, my main concerns focused on the ban of all flavors and e-commerce sales. For starters, the Pallone-Shalala bill will be the end of the e-commerce trade of ENDS and vape products if it is passed. Small manufacturers and shops that rely heavily on e-commerce as a sales channel will shutter.  However, the most concerning implications in this regard is the subcategory of products that come from DIY mixers and home-made component producers (e.g., “the mix e-juices in my garage” crowd).

My colleagues at ECigIntelligence told me that around 10 percent of open system vapers are DIY mixers and component producers. For context, this data was produced from a survey conducted by ECigIntelligence and the Consumer Advocates for Smoke-free Alternatives Association. Out of a sample of 5000 hobbyist vapers (mostly advanced users), thus the 10 percent metric is presumed. Apply this metric to a larger population sample (e.g., the total amount of open system users in the United States), the number of people who participate in DIY increases.

If you add the additional parameter of DIY users who parlay their hobby into a business, the numbers do shrink, but the impacts on overall industry health amplify. Under the non-face-to-face sales prohibition and flavor ban proposed in the Pallone-Shalala bill, the legal status of these product subcategories would be transferred to an illicit state virtually overnight. As we have seen with a prohibition on any substance, behavior, product, or service, such measures will not work. Instead, an illicit market will flourish due to the past “legal” status. Plus, if we remember the history of the “vaping movement,” much of it started in internet forums where thousands of hobbyists (now many of them business owners) shared their ideas on creating their own e-juice mixes and systems. Needlessly, the Pallone-Shalala bill attempts to push paternalistic measures on hobbyists.

“The Pallone-Shalala bill does not afford any self-regulations, when you are putting in a flavor ban and leave only tobacco there is no vapor industry to speak of,” says Mark Anton, executive director of the Smoke-Free Alternatives Trade Association (SFATA). “The Pallone-Shalala Bill would perpetuate the false narrative that eliminating flavors would save lives, in fact, it is just the opposite,” he added, clarifying that every independent part of the industry (DIY, small business, vape-only retail, etc.) is a channel for harm reduction.