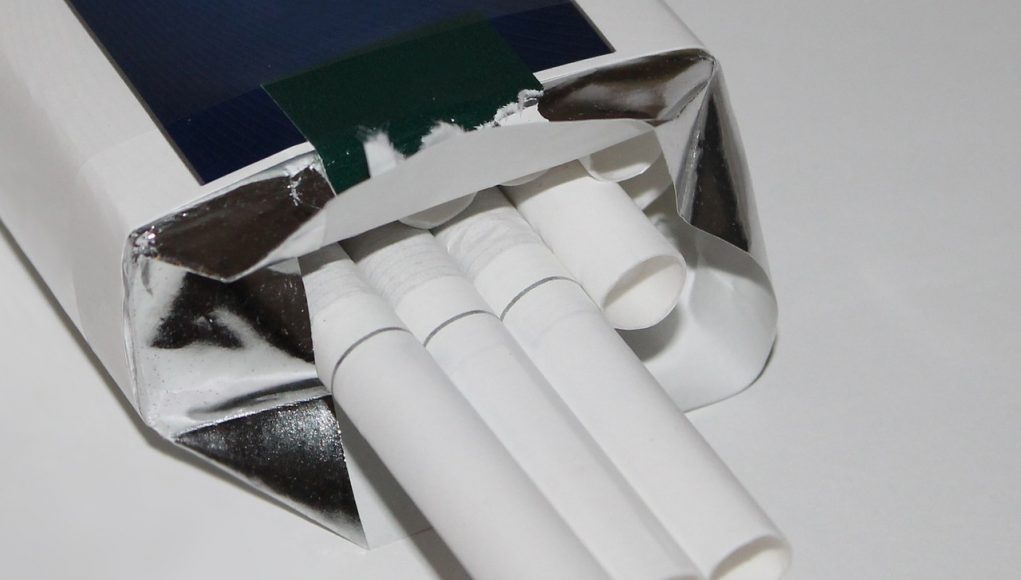 As of next February, tobacco products in Canada must be sold in packages that are brown, devoid of all colours and logos, and feature large graphic health warnings. These rules are part of the federal government’s strategy to reduce tobacco use among Canadians to less than 5% of the population by 2035. “It’s a very significant public health measure and it’s going to make a difference,” said Rob Cunningham, senior policy analyst with the Canadian Cancer Society.

As of February, tobacco products must be sold in brown packages, devoid of all colours and logos.

During a consultation process launched last November, the federal government had also explored the idea of placing warnings on individual cigarettes. Such warnings would read “smoking causes cancer” or similar wording.

“There is recent but limited research showing that health warnings placed directly on a product, such as cigarettes, could be effective in making the product less appealing to users,” read a government consultation document. Cunningham had endorsed the proposal. “It’s an incredibly cost-effective way to reach every smoker every day with the health message,” he said at the time.

Plain packaging regulations across the globe

Meanwhile plain packaging policies are catching on around the globe. A few months back, Singapore’s Ministry of Health (MOH) also announced that it will be introducing standardised packaging for tobacco products. The list of countries that have either implemented or are considering a plain tobacco packaging regulation, include Australia, Korea, Ireland, Scotland, France, Hungary, New Zealand, Norway, and Chile.

Read Further: The Globe and the Mail 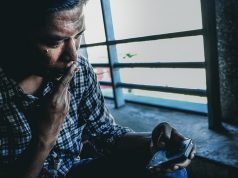 INNCO: Why Bans of Safer Nicotine Alternatives in LMICs Are Detrimental 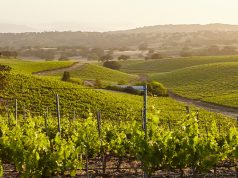 Altria Group Is Getting Out Of The Wine Business

INNCO: Why Bans of Safer Nicotine Alternatives in LMICs Are Detrimental

Society Diane Caruana - July 27, 2021 0
While smoking prevalence remains high, with around 1.3 billion people using high-risk forms of tobacco, over 80% of these live in LMICs.Titled, "10 reasons...