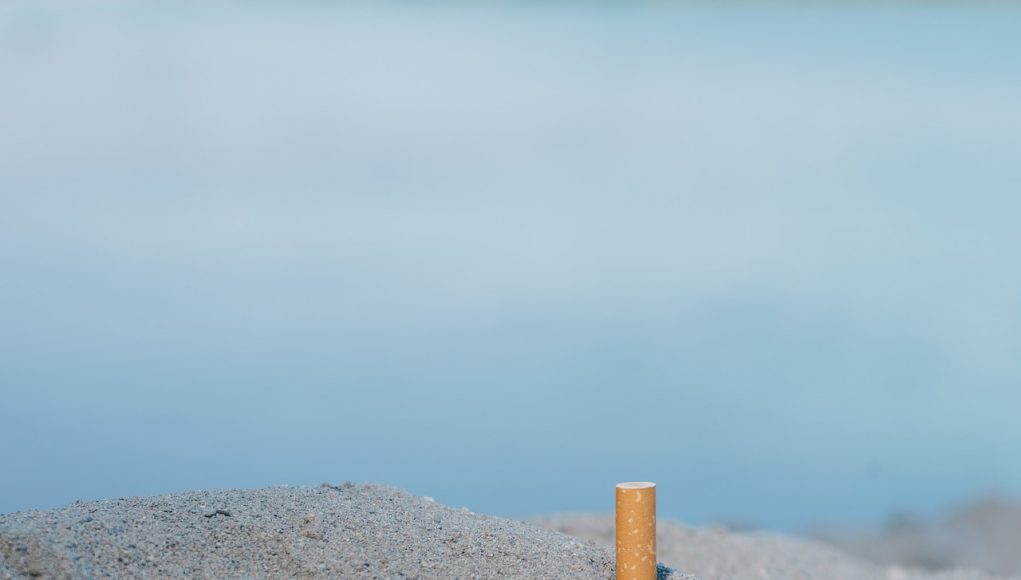 Last month, we published an article which brought attention to the issue of tobacco and e-waste. A recent recording on DW has pointed out that every year, 6 trillion cigarettes are disposed of, and cigarette butts which are filled with toxic chemicals like arsenic, are contaminating our soil and our water.

Similarly, a 2017 CDC study had pointed out that just in 2015, over 58 million vaping products were sold in the U.S. at grocery and convenience stores alone. About 19 million of those products were designed for single use. The researchers highlighted the negative impact that such irresponsible e-cigarette production is having.

“E-waste is a huge problem globally. Anytime we make something that is disposable, we’re essentially stealing from the future,” said Yogi Hale Hendlin of the Center for Tobacco Control Research and Education at the University of California, at the time.

SB 424 which was passed out of the Senate Environmental Quality Committee last month on a 5 to 1 vote, aims to tackle these issues. The sponsor of the bill is the National Stewardship Action Council, which advocates for greener product design and better recycling practices of numerous products.

If passed, this legislation would promote the appropriate disposal of waste created by conventional filtered cigarettes and electronic smoking devices. This would be achieved by requiring cigarette and e-cigarette manufacturers to create a stewardship program, which helps collect and dispose of and/or recycle the used filters; cartridges; pods; batteries; etc.

“Tobacco waste is the number one source of ocean trash and leaks toxic chemicals that are harmful to our ecosystems and wildlife. It is time for the tobacco industry to take responsibility for the lifecycle of their products and do their part to reduce their environmental impacts,” said proponent of the bill,  Senator Hannah-Beth Jackson.

A press release from Jackson’s office also explained the financial implications of the bill. “The cost borne by local and state agencies from dealing with tobacco product waste is sizeable, with annual estimates in the tens of millions per large municipality. In 2009, San Francisco spent nearly $10 million on cigarette butt cleanup alone. Municipalities out of compliance with water quality laws due to tobacco litter also pay millions for violations and costs to clean.”

SB 424 it is still being reviewed in the state legislature. However supporters of the bill are concerned that they may be facing serious obstacles as parts of the industry such as manufacturers and retail establishment coalitions, who for their own self interests have opposed similar bills in the past, are expected to oppose this one as well, and do everything in their power to convince legislators to vote against it.

Get in touch with with California’s state legislators and lend your support. Lets demand sustainable solutions for vaping devices from our manufacturers, and responsible measures from Big Tobacco. When taking decisions about products to purchase or legislations to support, lets bear in mind the impact that our choices are having on the environment as well, rather than just considering the impact on our health and our pockets. Ultimately the well-being of our environment is in our own self-interest.