Vaping Post
Home Politics America The FDA was ordered to regulate e-cigs and vapes by a federal... 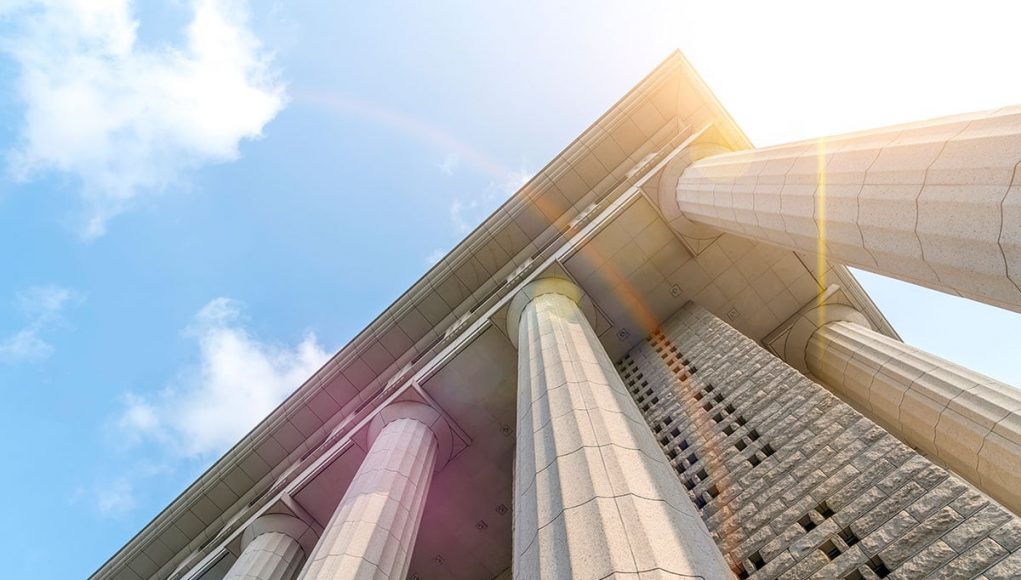 In the latest challenge against vaping, the Food and Drug Administration (FDA) is being forced by a federal court to vacate previous industry guidance and begin expediting the process of regulating such products.

United States District Judge Paul W. Grimm of the District of Maryland ruled in the case of American Academy of Pediatrics et al v. FDA that due to a so-called lack of action taken on deemed tobacco products such as e-cigarettes under the FDA’s interpretation of the Tobacco Control Act, the public health regulator must act in expediting regulatory requirements.

Specifically, Grimm’s decision forces the FDA to vacate a 2017 guidance delaying premarket tobacco applications (PMTA) for e-cigarette and vape products to a later date. The agency utilized its discretionary power as the enforcing agency to implement the deadline for PMTA applications and similarly allowed products that would be technically deemed as non-compliant to remain on the market during the interim. Courts typically allow enforcing agencies to determine compliance policies under the specific federal statutes. However, the public health organizations suing as the plaintiff class were able to challenge several legal precedences in this case.

The plaintiffs allege that this guidance exceeds the FDA’s authority as the enforcing agency and that its implementation was “arbitrary and capricious” and that it violates the U.S. Constitution’s Take Care clause that requires the president and his administration to faithfully enforce the law due to the delay in the premarket review process for tobacco and deemed products. Additionally, it was alleged that the FDA also violated provisions of the Administrative Procedure Act (APA) that requires a public comment period for any new regulations promulgated from the agency as the enforcing entity. All of this, as justified by the suing organizations, allowed for the apparent youth vaping epidemic to grab hold and ignite an overblown moral panic across the country.

Litigation persisted until March of this year when Gottlieb’s FDA issued that month’s revision to the compliance policy. The court issued a stay on the case due to the implementation of the guidance that is still under review by the FDA; however, the plaintiffs were able to convince Grimm to issue a summary judgment mandating the implementation process for PMTA requirement to begin before the deadline dates. Under the March guidance, the compliance deadlines were again amended.

Anything but industry-friendly and flexible

Grimm wrote in his order that the FDA’s delay on the premarket approval process allowed the “manufacturers responsible for the public harm a holiday from meeting the obligations of the law.”

During a webinar with regulatory attorneys Azim Chowdhury and Eric Gotting of Keller and Heckman, it was explained that due to the Trump administration’s work to drawback Obama-era regulations, judges began “reading in between the lines” to see that administration officials were working to erode compliance policies at agencies in favor of private industries.

While this was speculative in part by the attorneys, it is possible that Grimm viewed the FDA compliance policy as a “holiday” for the industry. This is not the case though, given the fact that FDA has been one of the most hostile entities (even under the Trump presidency) against the industry.

Grimm’s judgment could evidence this assumption. Throughout, he offered an opinion sympathetic to the approach to e-cigarette policy endorsed by the plaintiffs. Instead of recognizing on the record that e-cigarettes and vaping products are scientifically safer to combustible cigarettes, the judge held up the assessment that these types of products add more ills to society than benefits.

“This is completely unreasonable,” Chris Howard, the chief compliance officer and general counsel for E-Alternative Solutions, wrote in an email. Howard is also the treasurer of the Vapor Technology Association’s (VTA) governing board.

“Companies in the vapor industry have been anxiously waiting for revised guidance regarding how to meet FDA’s expectations for PMTAs which FDA promised over a year ago,” he added. “Expecting companies to commit millions of dollars to complete Applications in absence of clear guidance is absurd,” Howard wrote, alluding to the costs and time commitments required to conduct a full scientific and epidemiological analysis of a submitted product.

Grimm’s favorable treatment of the plaintiffs is also evident. Suing parties, commonly, can bring legal action against a government agency if such parties were directly injured, as per the necessary law. That means, per the Tobacco Control Act and its interpretation by the FDA, the parties that would be directly injured would be industry stakeholders, other regulatory bodies that have a role in the enforcement of this law, or the millions of consumers who are current smokers, former smokers who have switched to e-cigarettes for cleaner nicotine delivery, or consumers who are interested in using a tobacco or nicotine product.

The plaintiffs managed to argue that as public health advocacy groups that are likely to be involved in the public comment period of any proposed regulation, then they are entitled to all information on the safety and the efficacy of these products under a declaration of informational injury. Grimm ruled that the public health groups faced injury for not having immediate access to information related to any regulatory action or rulemaking.

With regards to the regulatory implications, a lot remains up in the air at this moment in time. Grimm ordered: “Plaintiffs will submit additional briefing[s] regarding a remedy (which should be specific, rather than generalized), in fifteen pages or less, within fourteen days of the date of this Memorandum Opinion. Defendants will have fourteen days to respond, in fifteen pages or less, and Plaintiffs will have five business days to reply, in ten pages or less.” Given this structure, proposed “remedies” may not be known until they are released.

“It appears that the court misunderstood the underlying facts and both misunderstood and misapplied the applicable law,” Tony Abboud, the executive director of the VTA, wrote in a statement.

He added: “Based on our initial review, we believe there exists a reasonable likelihood of reversal should FDA appeal the decision. Importantly, because this decision goes to the heart of FDA’s authority to exercise enforcement discretion with respect to premarket review and other legal requirements—a tool FDA commonly uses in implementing the Federal Food, Drug, and Cosmetic Act across all categories of products within the agency’s jurisdiction, including drugs and medical devices—we anticipate that FDA will appeal this decision.”

If FDA declined to appeal the ruling, the precedence set would adversely impact the regulatory power the agency maintains, as Abboud argued.

Gregory Conley of the American Vaping Association has a similar sentiment.

“Despite promises by the FDA, the agency has still yet to finalize critical documents that the industry needs to file pre-market applications. In order to protect adult access to less harmful alternatives to cigarettes and stop over one hundred thousand Americans from becoming unemployed, FDA and [the Department of Justice] must appeal this ruling,” he wrote in an email.

The FDA will also not likely be able to follow this order if they opt to proceed without an appeal. For the March guidance alone, thousands of people submitted public comments, and the agency must review all of those, as required by the APA. If we additionally consider the possibility of a massive influx of vaping product applications under Grimm’s narrow prescription of restricted discretion, this would yield extensive processing periods and an enormous market exodus of products for an indefinite amount of time.